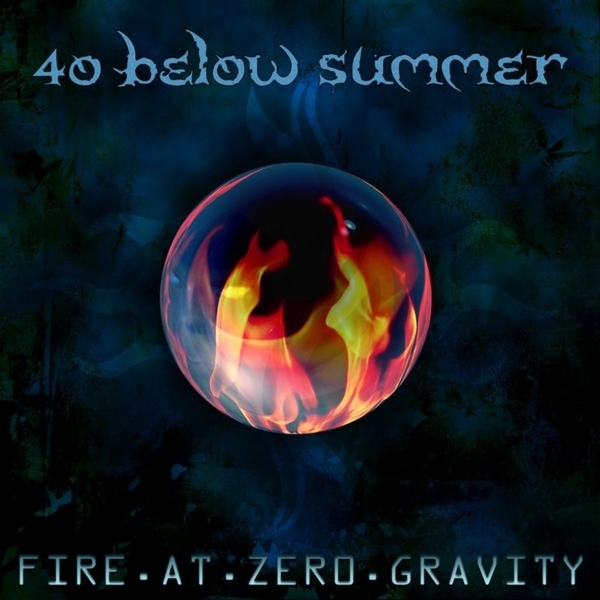 One of the lesser lights of the Nu-Metal era who were celebrated in a documentary called “Working Class Rockstar” were 40 Below Summer. After several on and off again years it seems their return is imminent as frontman Max Illidge discusses the history of the band, road stories and new material in the works with
Read More

In 2018 vocalist Richard Barthel stepped down from Los Angeles California’s Matriarchs and that seemed like the end of the band, who had been around since 2014, their debut “Scandalous Jointz” produced by Nick Jett of Terror and Mastered by Matt Hyde, (Lionheart, Hatebreed, Deftones) an ambitious effort that had been followed by a quartet of singles
Read More

Enjoying 5 albums across 19 years to date, New Jersey Nu-Metallers 40 Below Summer are the sort of Working Class of band that it between the Underground and Mainstream. Rewinding 18 years to 2001 and their sophomore album “Invitation to Dance”, which was recorded in Los Angeles California with GGGarth (Mudvayne, Kittie) at the Production
Read More