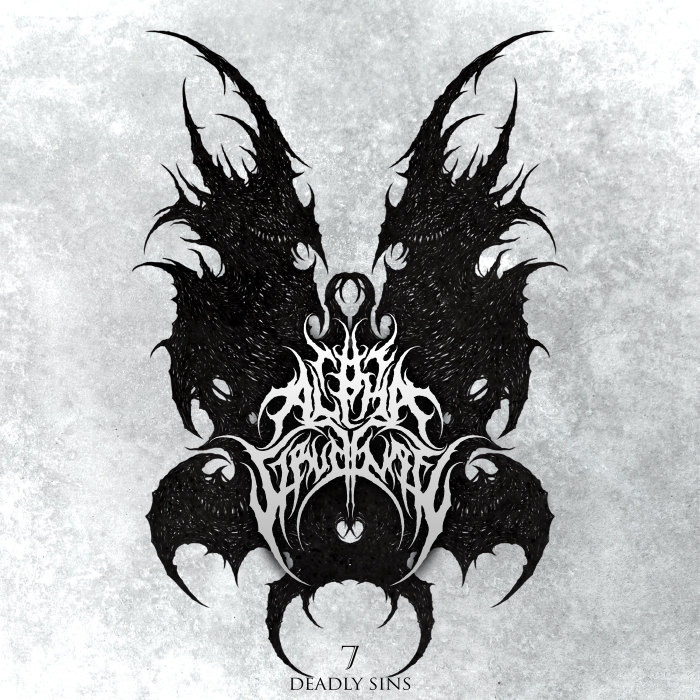 Returning to their June released “7 Deadly Sins” album, Roseburg Oregon Deathcore crew The Alpha Structure have shared a new lyric video for “Grudges“. Mixing and Mastering in house with the bands own guitarist Nathan Gifford at Obsidian Audio Productions got them the sound that they wanted and its a heavy hitter of epic proportions.
Read More

Forming back in 2016, guitarist Ryan Christian and vocalist Terrence “The Tyrant Breakdown Boy” Dean started The Alpha Structure in Roseburg Oregon wanting to create eerie ambiance, crushing breakdowns and emotional rhythms against the backdrop of a soundscape influenced by Deathcore, Beatdown and DJent flavors of Metal. They were joined by drummer Colton,  bassist Colin Dean and
Read More