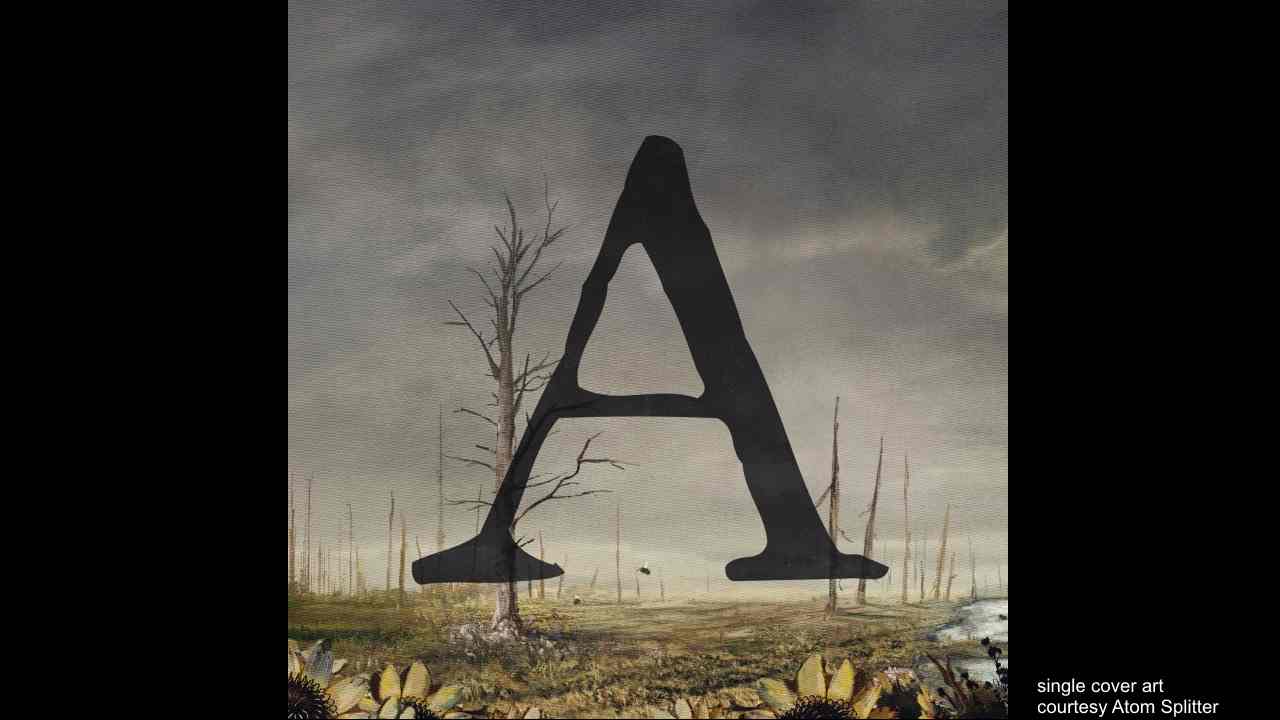 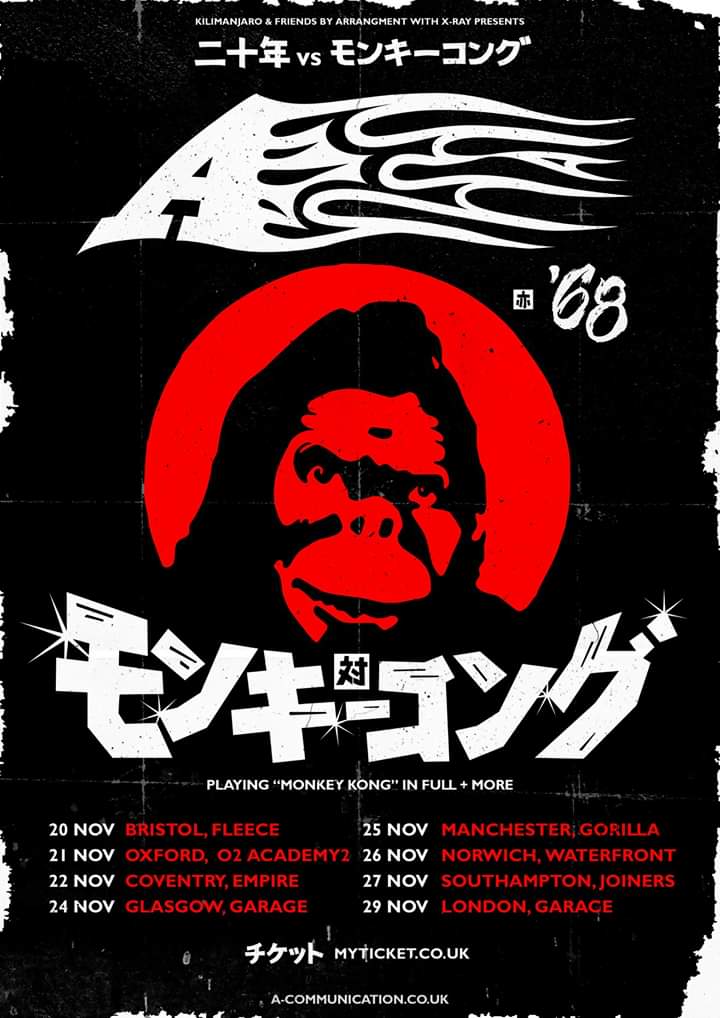 After a summer that will see the latest Godzilla feature film tear through our cinemas it seems fitting that London Rockers “A” are returning to celebrate the 20th Anniversary of most notable release “Monkey Kong”! They’ll be joined by ’68 for a run of dates at the end of November which shapes up as follows;
Read More