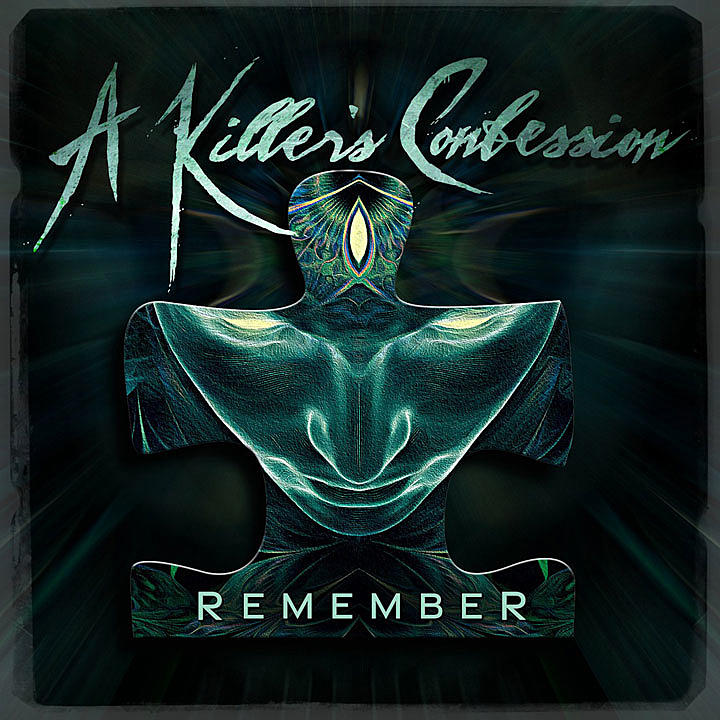 It’s that time of the week again! Digital Tour Bus have unveiled the latest episode of their iconic Bus Invaders series and this week’s incarnation is something special. Former Mushroomhead vocalist Waylon Reavis takes us around the touring vehicle his band A Killer’s Confession used for their run with Bloodywood dubbed “Nine Inch Naas Tour“. The
Read More

While they are currently playing a run of US shows with Bloodywood on the hilariously titled “Nine Inch Naans Tour“, A Killers Confession have unveiled a music video directed by Alex Hatrix for a new song titled “Be My Witness“. It’s the fourth since the band, who feature two former members of  Mushroomhead in their
Read More

Returning like an old flame that you simply can not extinguish no matter how hard you try, our Riff Police series lands once more for the second time this summer after nine months at her majesty’s pleasure. A hundred and sixty three times we’ve put together a pair of cuts which may or may not
Read More

Maintaining the perpetual forward motion A Killer’s Confession, the band fronted by fronted by Mushroomhead vocalist Waylon Reavis have dropped a music video for a new single titled “The Boys” co-written by Matthew Trumpy and Jon Dale. Directed by Alex Hatrix, the video is front loaded with tongue in cheek humour and marks the bands third
Read More

Continuing the writing partnership of Sahaj Ticotin and Waylon Reavis, A Killers Confession have premiered a new single called “When I’m not Around” that features a guest appearance from DJ ScatteredBrains. The quartet who are two parts former Mushroomhead members have been wearing their Alice In Chains influences upon their sleeves of late with this
Read More

2021 saw new album “Remember” appear a single at a time from A Killer’s Confession before landing but the band haven’t missed a beat and instead continued to write with a new album, their fourth in all, titled “Welcome To Wilbar” on the way. While no date has been set for release, the band who
Read More

Another piece of the jigsaw puzzle from A Killers Confession has been unveiled in the form of single “Knife From Behind” and it finds former Mushroomhead vocalist Waylon Reavis and guitarist Tommy Church musing on how the system is broken. The band have announced a wealth of shows with Gemini Syndrome in the not too
Read More