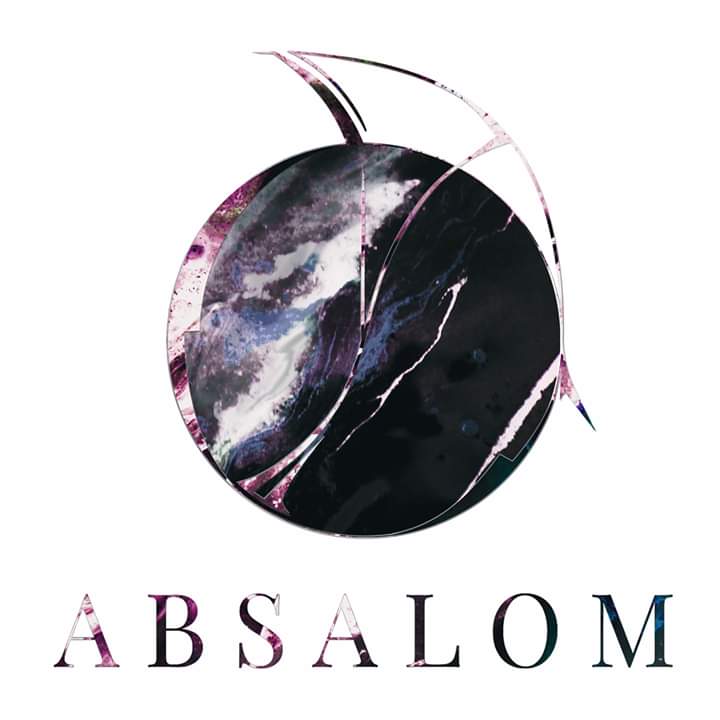 Having parted ways with vocalist Adam Ost in May 2020 and begun the search for a replacement, Manchester Progressive Metallers Absalom have written a new song called “Master of None” as an instrumental trio. Follow the release of the song on all digital platforms, they’ve returned four days later (should have been 28?) with a
Read More

Released back in April, Manchester Progressive Tech-Metallers Absalom shared their self titled debut EP for us to review. A fine piece of work, they count amongst their influences Erra, August Burns Red and Architects. Here’s a freshly released playthrough video for “Solstice” that sees their string section get a close up. Steven Brown wrote an
Read More

Naming their band after the homonymous Akkadian God of War and Plague, Birmingham Alabama natives Erra released their third album “Drift” in 2016 via Sumerian Records. Produced by Nick Sampson, it marked the bands first album with former Texas in July vocalist J.T. Cavey and impressively received an 8.5/10 from Metal Injection. The Progressive Metalcore
Read More