Greek-Australian rapper from Sydney, Australia Masked Wolf had what has become known as a sleeper hit when his 2019 single “Astronaut in the Ocean” landed in re-release form earlier this year, going Gold and Platinum in various markets. A clever move from those in sync with trends who saw that the track had become really
Read More

A music video for a brand new cover of “Astronaut In The Ocean” by Masked Wolf redecorated in Deathcore style by Adam Conran (Guitars, Bass, Drums) and Sam Schneider aka Sammy SlamDance of Abyss Walker fame has surfaced as once again Rap Goes Metal for the duo, this one being teased since late May via
Read More 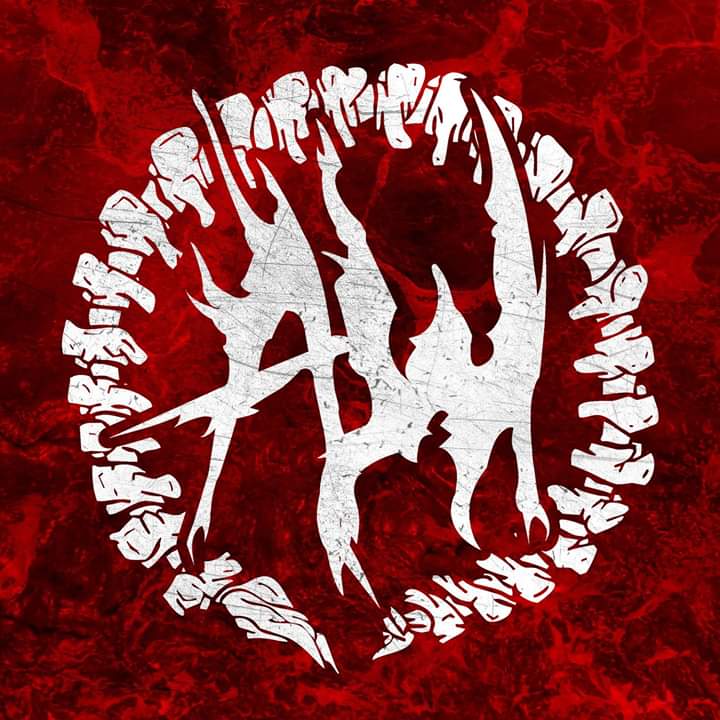 Nashville Tennessee Deathcore collective Abyss Walker who feature Sammy SlamDance in their ranks want to take you through a journey. A journey into the World of a Bipolar individual going though mood swings, daily thought process, med swaps, withdrawal symptoms and side effects… “Bipolar”
Read More 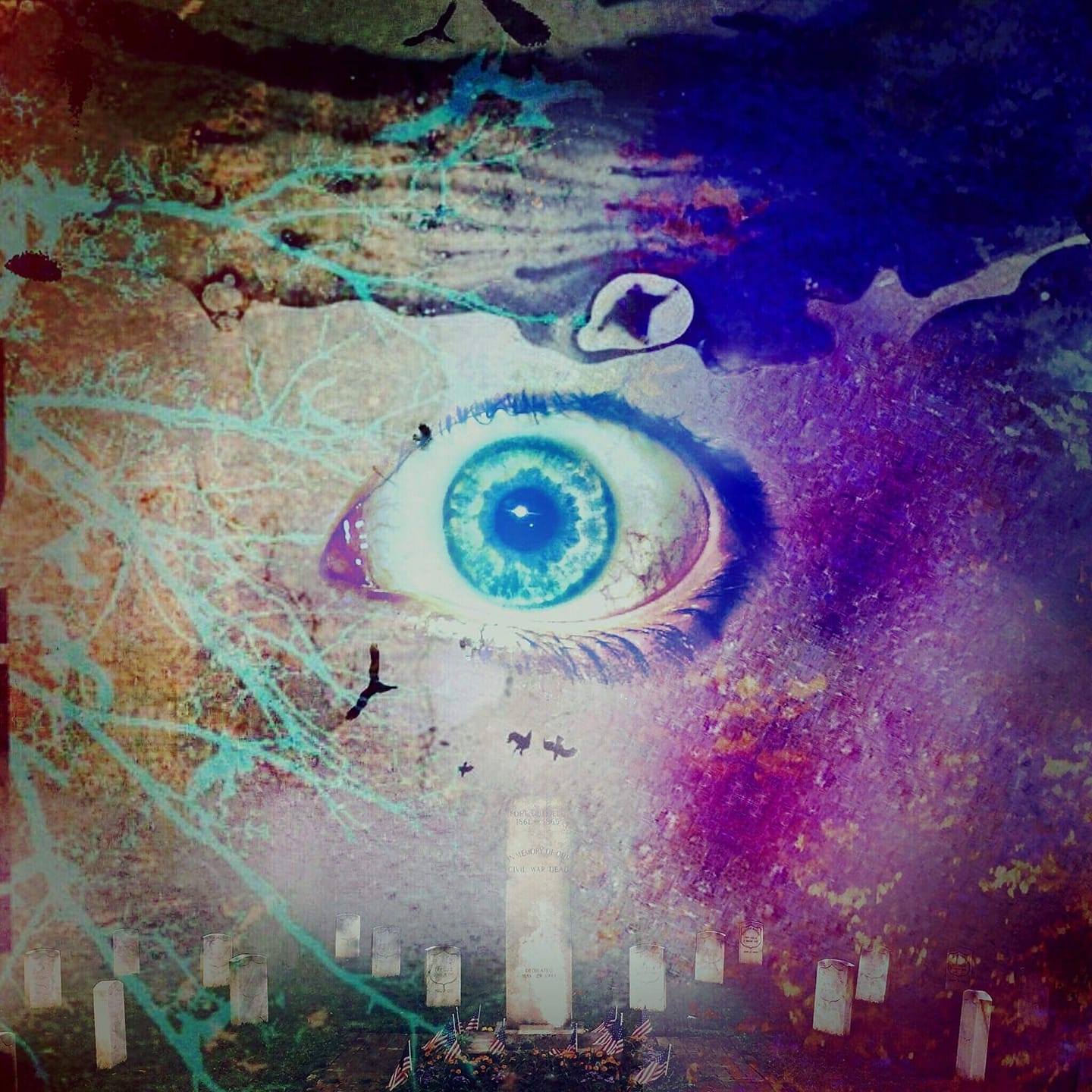