A second single since debut EP “Aeons” from Italian Deathcore collective Defamed, a band formed of former members of Drown In Sulphur after a mass exile has surfaced in “Crystal Prison“. It’s one that lyrically depicts drowning following a sirens call and comes with a music video that sees the band getting sand in their
Read More

After a period of quiet, following the announcement of the departure of bassist Joshua Rocchi a couple of weeks back, Italian Deathcore collective Defamed, a band formed of former members of Drown In Sulphur have shared their first new material since debut EP “Aeon” in “The Dancer“. If you haven’t heard the tale, it’s a
Read More

Part in English and part in Italian, drummer Norman Ceriotti and vocalist Mattia Maffioli from Italian Deathcore collective Defamed have done a no holds barred fan Q&A session together. They made their debut with a Punk Goes Deathcore version of a well known Daddy Yankee cut before dropping debut EP “Aeon” in December, which goes
Read More

The back story to the formation of Milan Italy based Deathcore quintet Defamed plays out like a thriller with vocalist Mattia Maffioli and guitarists Simone Verde and Max Foti forced out of Drown In Sulphur without their knowledge as drummer Domenico Tamilia took control of the bands assets and started over without them. They felt
Read More

Produced, engineered, mixed and mastered by Federico Ascari at Wavemotion Recordings, we finally have a date for the release of the upcoming debut EP from Deathcore collective Defamed. The band, who are 80% of Drowned In Sulphur following a bitter split hail from Milan Italy and have set 4th December 2020 for “Aeon“, announced with
Read More 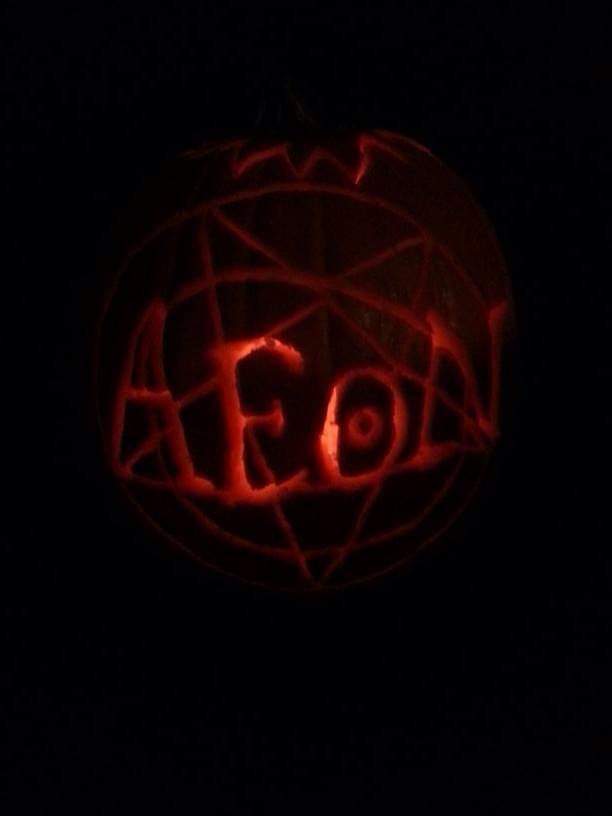 Ostersund’s Metal Blade signings Aeon may have struggled with line-ups of late but they have some classy cuts under their collective belts! Recorded at brick by brick in San Diego California, here’s drum Cam footage of Emil Wiksten smashing out “Soulburner”! Hopefully the Death Metal quartet will return soon!
Read More