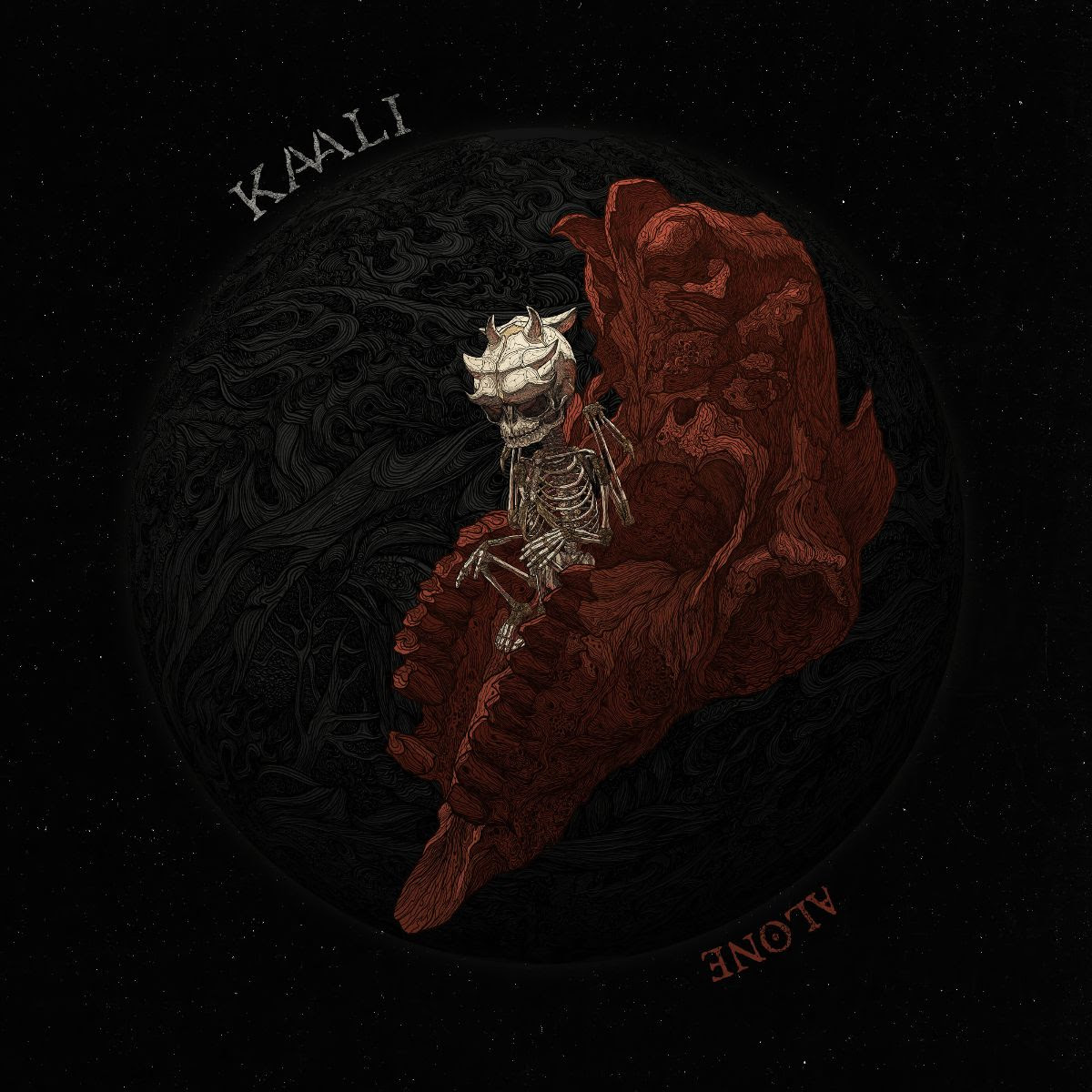 Proving – as if there was ever any doubt – that Metal is truly a global force, Chi Minh City in Vietnam is home to a Blackened Hardcore outfit by the name of Kaali formed by Rich Peto (Guitar), Sergey Bochenkov (Drums), Cerrin Hendricks (Bass) and Viktor Nagradic (Vocals) in August 2020. The quartet have
Read More

It’s not every day that you come across a band of ex-pats living in Vietnam who have joined forces to to form a Blackened Hardcore outfit; but Rich Peto (Guitar), Sergey Bochenkov (Drums), Cerrin Hendricks (Bass) and Viktor Nagradic (Vocals) who hail from Chi Minh City have done exactly that with Kaali. They enlisted the
Read More

They say expect the unexpected, don’t be surprised by an unusual event because frankly anything could happen and probably will. So when reading the bio of Kaali, a Blackened Hardcore outfit from Chi Minh City, Vietnam we shouldn’t be surprised that the band is comprised of a group of expats. But even so, it seems
Read More