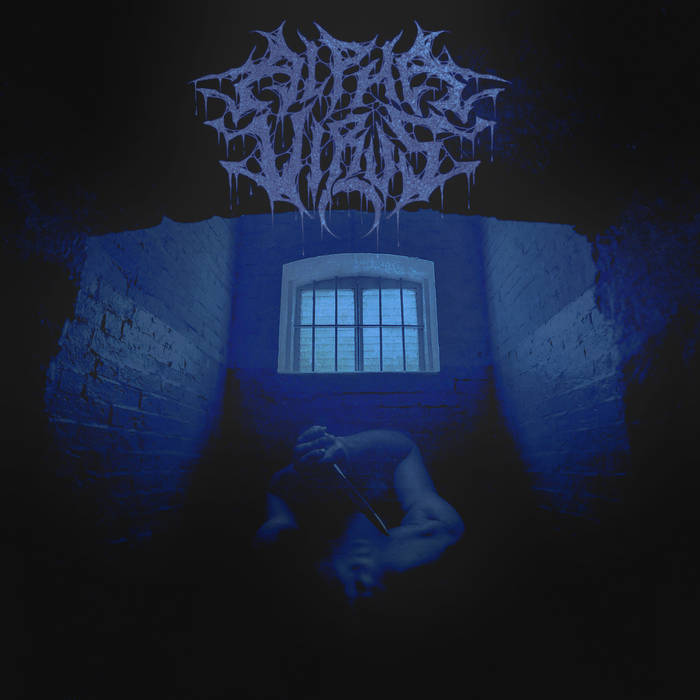 Downtempo Deathcore Groove act Alpha Virus are a band that we know all too well. The Huston Texas heavy hitters have been releasing new material on a regular basis and each time seem to manage the unthinkable and surpass themselves. Produced, mixed and  mastered by Davide Aroldi at Hvze Recordings, vocalist Triston Parker, bassist Zak
Read More 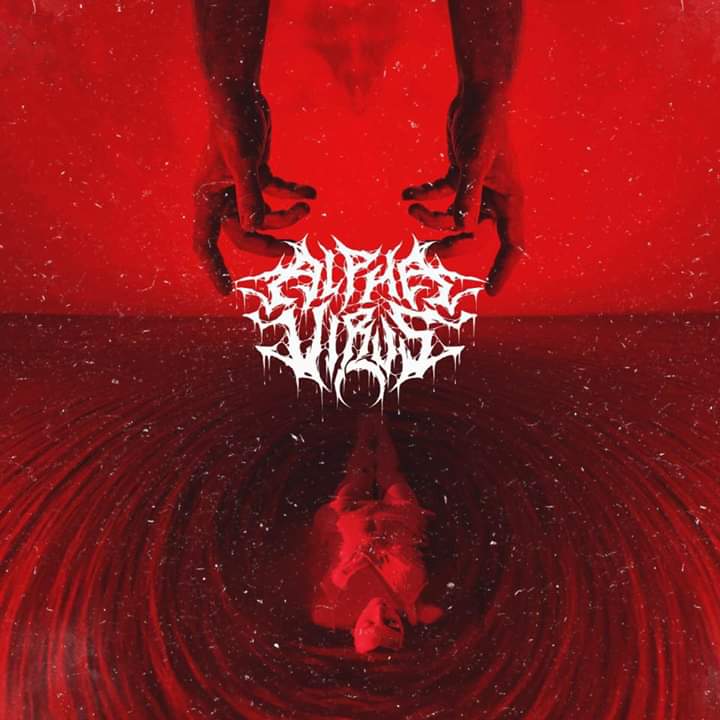 Huston Texas Downtempo Deathcore crew Alpha Virus believe that there is one thing heavier than the all consuming gravitational pull of a black hole. Traitors. They’ve returned with “Bodybag” from their 11th October EP “Trauma Model” and follows up “Rebirth:1220” a 4 track 12 minute EP that they released in July….
Read More