As if a double album wasn’t enough of a major undertaking, Vexes have continued to roll out the eccletic music videos for cuts from “Imagine What We Could Destroy /// If Only Given Time” with some going as far as to say they might do one for every single cut on the record. They say
Read More

If like us you’ve been enjoying the delights of “Imagine What We Could Destroy /// If Only Given Time“, a double album from Vexes in an age where water falling singles seems to be the strategy of the moment, then Heavy New York have a treat for you. They’ve dropped an interview with guitarist John
Read More

Celebrating the release of their double album “Imagine What We Could Destroy /// If Only Given Time” former Vessl, Downstage and A Life Once Lost members united in New Jersey burgeoning alternative Metal quartet Vexes have dropped a music video for “At Nothing“. The cut that warns of the current high suicide and self harm
Read More

Former Vessl, Downstage and A Life Once Lost members united in New Jersey burgeoning alternative Metal quartet Vexes have revealed a forth single, “Energy Vampire(s)” from the band’s highly-anticipated double album, “Imagine What We Could Destroy /// If Only Given Time” which is due out June 17th and follows the critically acclaimed “Ancient Geometry“. We
Read More

In an age where the waterfall model seems to be all the rage, New Jersey Alternative Metal meets Post-Metal icons Vexes are going against the grain. Instead of releasing a single every month or an EP every quarter, they’re releasing a full suite, a double album comprising 24 fresh cuts on 17th June. On the
Read More

If you thought that the double album was a thing of the past that went out with “Melancholy and the Infinite Sadness” by Smashing Pumpkins, then New Jersey Alternative Metal act Vexes have something else in mind. They’ve lined up “Imagine What We Could Destroy /// If Only Given Time“, a 24 song collection that follows
Read More 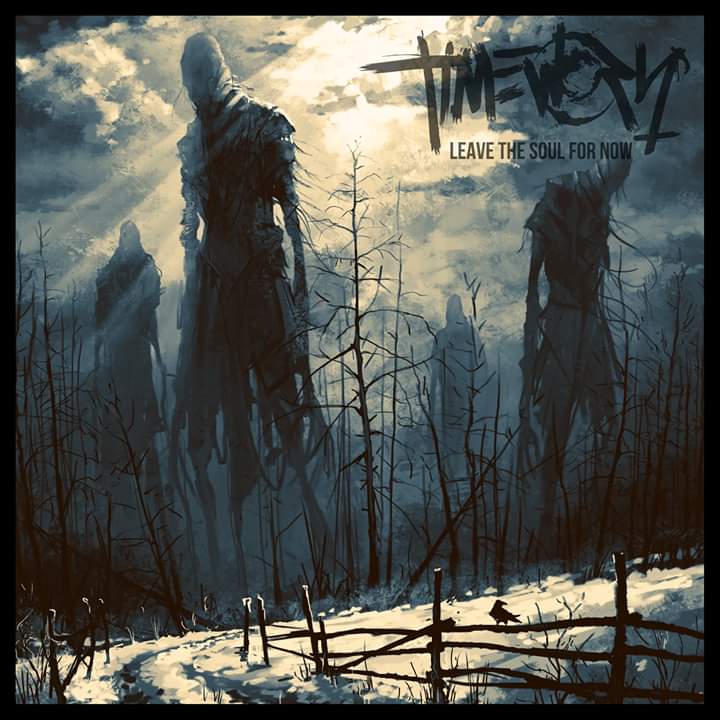