Episode #3 of Chattin’ Breeze from The HAARP Machine mastermind Al Mu’min, he chats in depth and at length with Angel Vivaldi, about his past, present and future, offering a fascinating insight into the mind of the multi instrumentalist. What’s also interesting about it is that the direction that Al Mu’min seems to be taking
Read More

The Seventh studio album from Carnifex has been one we’ll promoted by Nuclear Blast in the build up to it’s appearance. It’s easy for a band that has reached this stage in their career to be cruelly ignored under some misguided notion that they don’t need any help in promoting their album and spreading the
Read More

In the second of a series of interviews Carnifex frontman Scott Ian Lewis talks about writing and recording new album “World War X”.  Produced, recorded and mixed by Jason Suecof (Chelsea Grin, Job For A Cowboy) at AudioHammer Studio in Sanford, Florida and with guest appearances from Alissa White-Gluz of Arch Enemy and Angel Vivaldi,
Read More 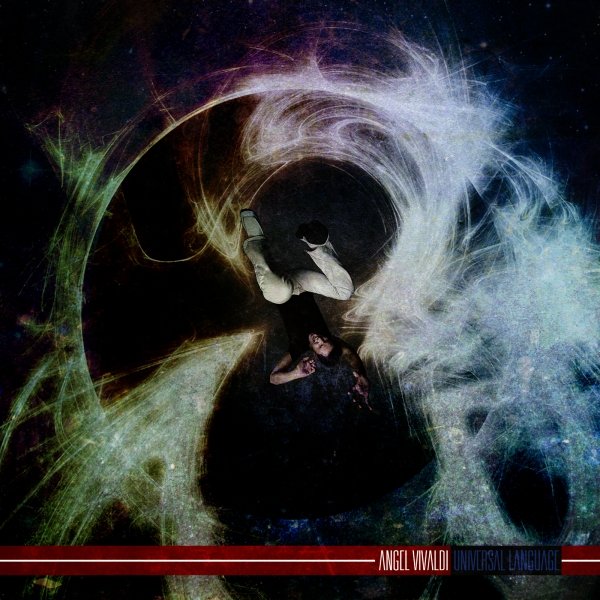 Live drum playthrough’s are quite something else. Flashing lights, hand held cameras and crowd moment. This one of “A Mercurian Summer” from Anthony Barone is a choice cut as the Angel Vivaldi sticksman gets demonstrates the tune in fine form at live in Los Angeles California’s 1720. The song appeared on the bands 2011 Progressive
Read More