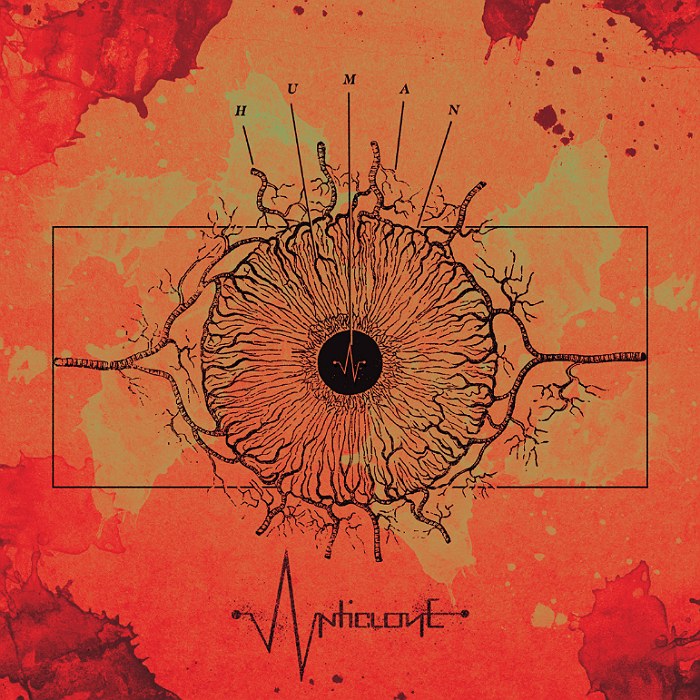 After a pair of well received records in 2014 EP “Hands Sewn Together” and 2016 full length “The Root Of Man” produced by Matt Hyde (Slipknot, Bullet For My Valentine, Machine Head) and numerous high profile tours with Mushroomhead, Hacktivist and Bleed From Within, not to mention appearances at Bloodstock and Amplified festivals in both
Read More

Returning after a near four year long hiatus with a new line up, Anti-Clone have shared a music video for “Human“, a cut which appeared on streaming services at the start of the month. The self styled Nu-Apocalytic mask and make-up wearing Metal crew who last troubled our ears with 2016 album “The Root Of
Read More 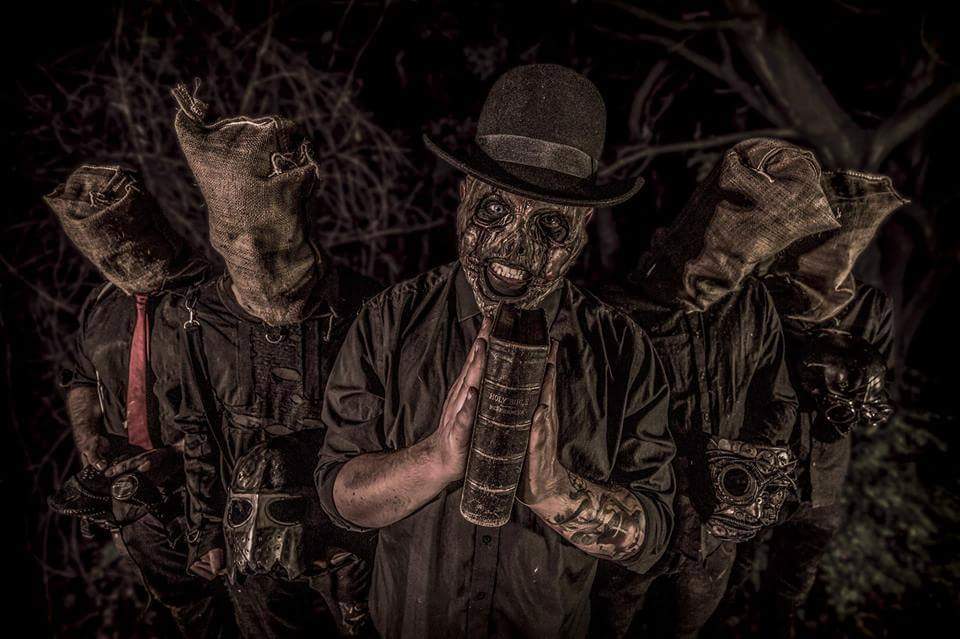 Boston’s Nu-Apocalyptic Metallers Anti-Clone have suprise released a music video for “Deracinated” from their debut album “The Root of Man”! Having appeared at London’s Smash Fest in August, the band have been quiet of late….
Read More

Episode #14 of our journey across the Black Map of the UK Underground Metal scene sees us heading to the East Midlands City of Lincoln. Not only does the City have a Castle which houses a Victorian Prison, but it also has a copy of the Magna Carta within its walls. But that’s enough of
Read More

Here’s a bit of Boston’s Anti-Clone live. Best Underground Metal band in 2016 and an epic performance at Bloodstock followed by a UK tour in November 2017 has catapulted the band into new territory. Their critically acclaimed debut album “The Root of Man” is a joy. Here’s a mix of fan filmed footage including “The
Read More