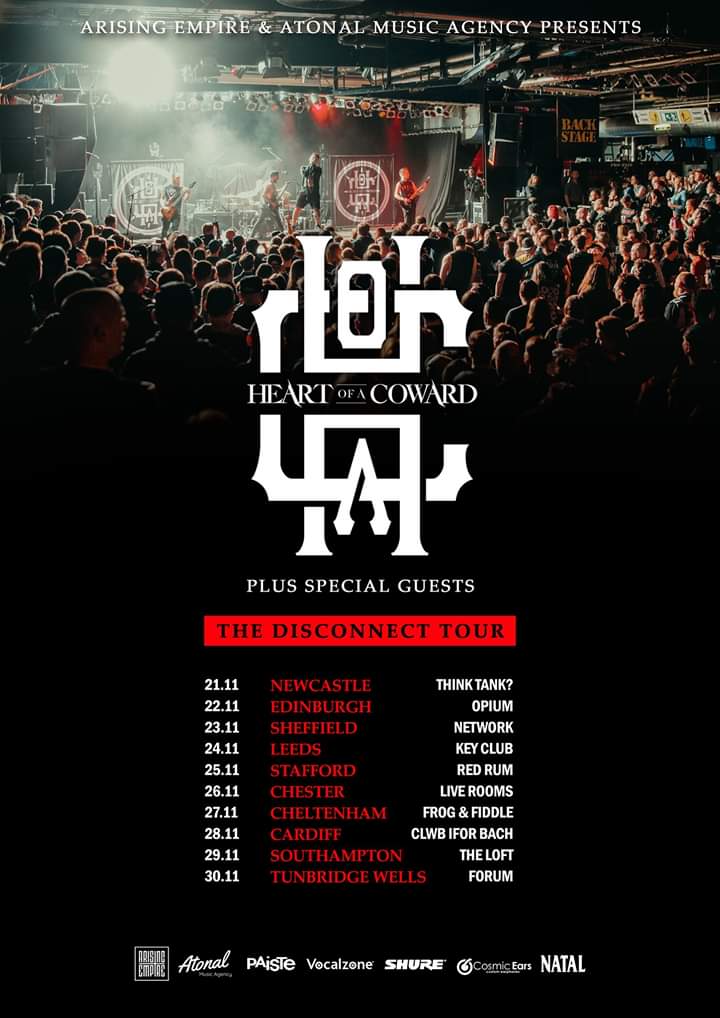 Filmed behind the curtain at Radar Festival in August, AntiHero Online interviewed none other that Kaan Tasan at some point between his pair of sets, fronting both his current squeeze Heart of a Coward and former flame No Consequence on separate days. The Disconnect Tour kicks back into life in November with a number of sold
Read More

Antihero Magazine caught up with guitarist and vocalist duo Josh McMorran and Morgan Reid from Portsmouth’s Bloodshot Dawn at Bloodstock Open Air Festival, where they played the Sophie Lancaster stage. Having witnessed their live onslaught at UK Tech-Fest this summer we can tell you that they’re going to be in huge demand for next summer’s Festival
Read More

…they also caught up with vocalist and guitarist Brady Deeprose from Midlands Post-Sludge crew Conjurer! Antihero Magazine have been celebrating the bands hugely successful and critically acclaimed album “Mire” out now via Holyroar Records of late and their triumphant set at UK Tech-Fest was only bettered by their set at Bloodstock!
Read More 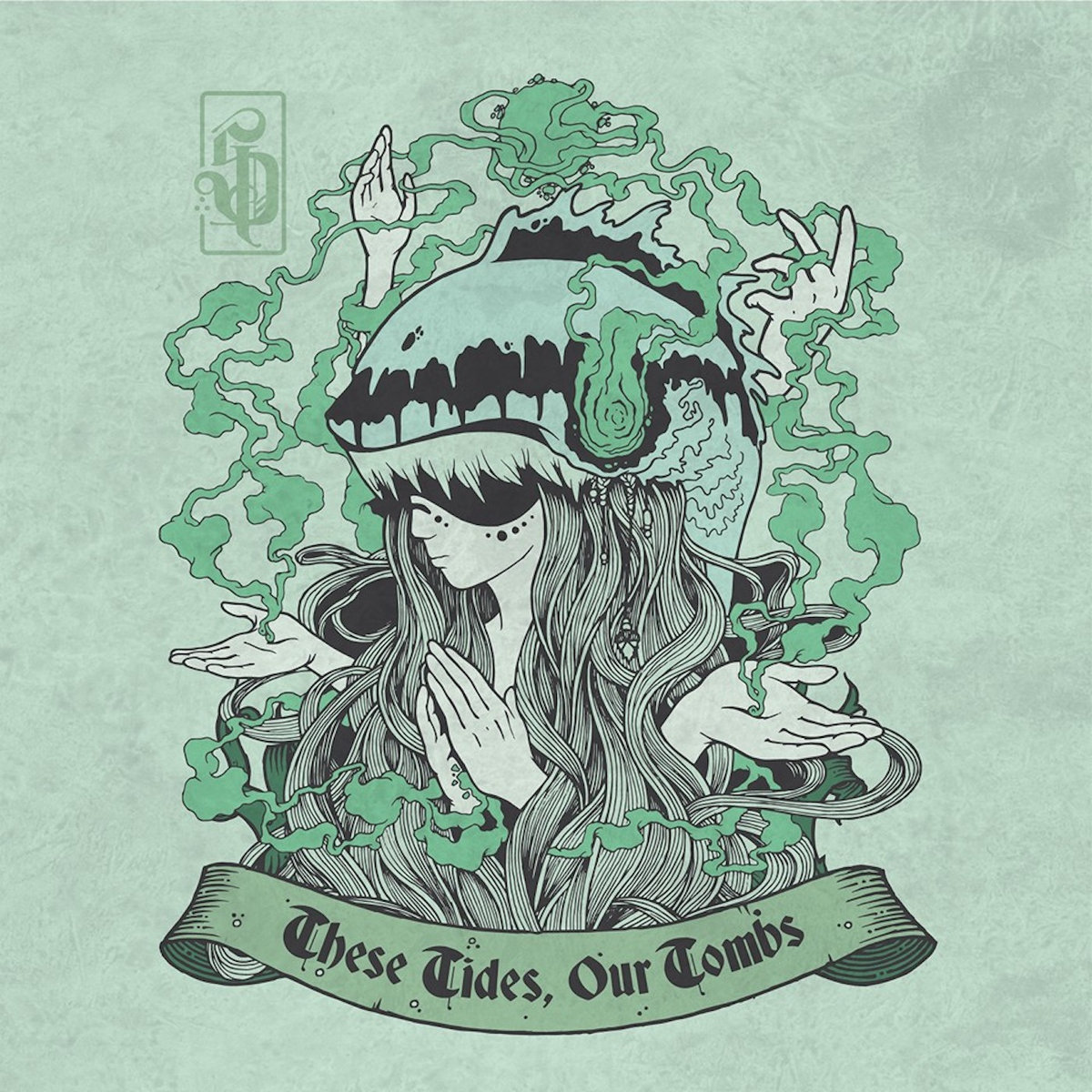 Antihero Magazine caught up with Chris Thoresen from Shark Infested Daughters. The Canadian metalcore crew have recently released new single “Certa” which features guest vocals by Frankie Palmeri of Emmure. The 6 piece outfit from Calgary, Alberta have 2016’s “These Tides, Our Tombs” to thank for their current success as well as talking about the “Gothenburg sound” in
Read More