Tag: Any Given Day

That’s right folks! Heart of a Coward continue the build up to their highly appreciated first studio album with former No Consequence vocalist Kaan Tasan at the helm with this third chapter in their interview series for label Arising Empire. In this outing the Milton Keynes DJent heroes talk about the bands that have influenced
Read More

Milton Keynes DJent heroes Heart of a Coward have spoken to label Arising Empire about the lyrical themes, sound and concept of their new album “The Disconnect” which will appear on 7th June. They’ll be sweeping across the UK with Any Given Day and Lock and Key starting 4th June at Manchester Rebellion.
Read More

Joining Heart of a Coward and Lock & Key for a run of dates in June, Arising Empire’s German Metalcore signings Any Given Day, have recorded this mini documentary of their headlining album release tour for “Overpower”. Not entirely sure why they’re gracing Metal Hammer’s New Noise section given its their third studio album but
Read More

Bury Tomorrow are hyping up their upcoming December tour with an official live cut of current album title track “Black Flame”. The video was shot at last years London O2 Forum in Kentish Town, which we had the fortune to attend! While support bands are yet to be announced for the upcoming shows, the last
Read More

There is going to be absolutely no surprise that Milton Keynes Heart of a Coward have announced a 5 date run around the release of their forthcoming new album “The Disconnect”. They’re returning the favour to current tour and label mates Any Given Day and hauling them across our green and pleasant lands with the
Read More 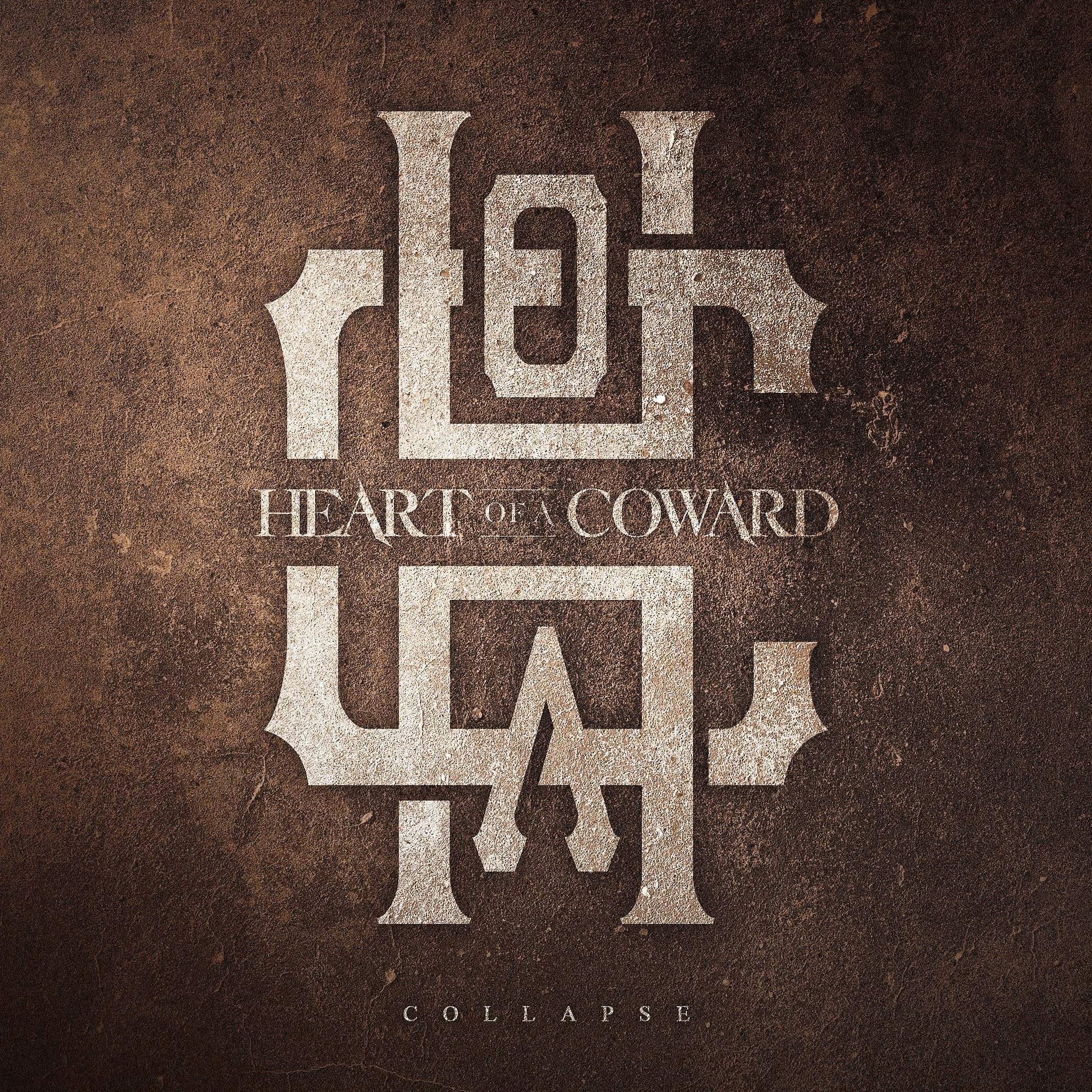 Alongside the news that the much loved Milton Keynes DJentlemen Heart of a Coward will be joining Any Given Day for a run of dates in Germany has come the news of the bands signing to Arising Empire, a new album “The Disconnect” appearing on 7th June (pre-order bundles here!) and a new single and
Read More

Gelsenkirchen Germany’s Any Given Day have gone with “Lonewolf” as the third single from their 15th March slated album “Overpower” via Arising Empire. Is there a track to better the phenomenal “Arise” from their previous effort? That question will be answered in our review! Pre-orders are available here.
Read More

Bury Tomorrow have offered out the chance to grab a copy of their new single “My Revenge” on 7″ Vinyl. The Metalcore heroes had earlier announced a run of 7 dates in December as their only UK shows of 2019, while a summer European Festival run appears to be in the works. Support for those
Read More