About to head out on a headlining run with Stillbirth & Walking Dead on Broadway, Slovenian Slam Deathcore crew Within Destruction have dropped a music vide for “Human Defect” from their upcoming new album “Deathwish”. The song features guest vocals from Infant Annihilator/Scumfuck/The Pecan Sandies vocalist Dickie Allen. “Deathwish” was Mixed & Mastered by Fit For An Autopsy guitarist
Read More 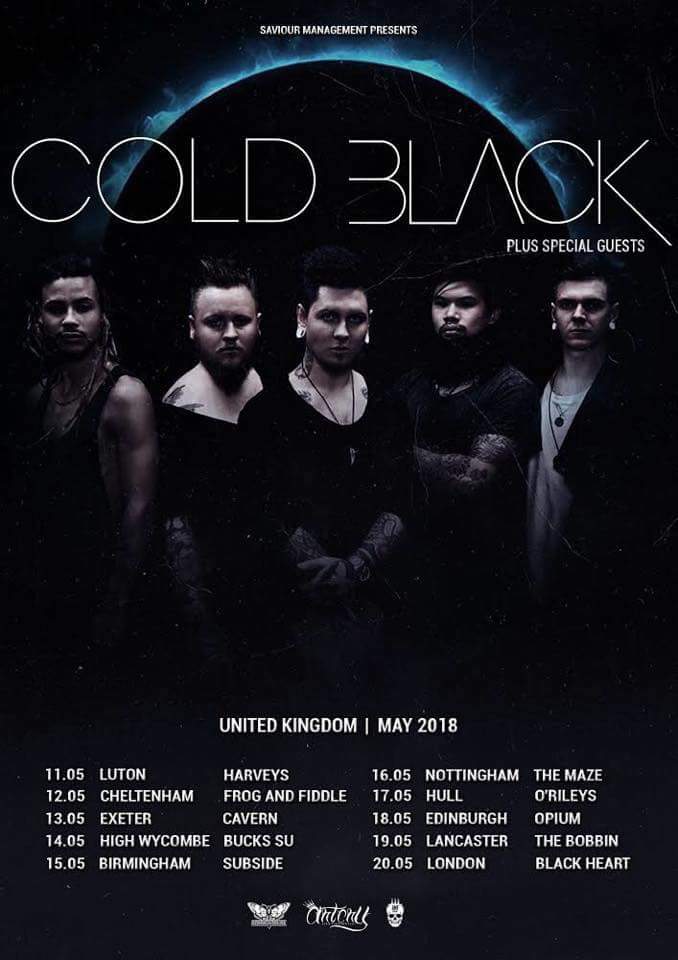 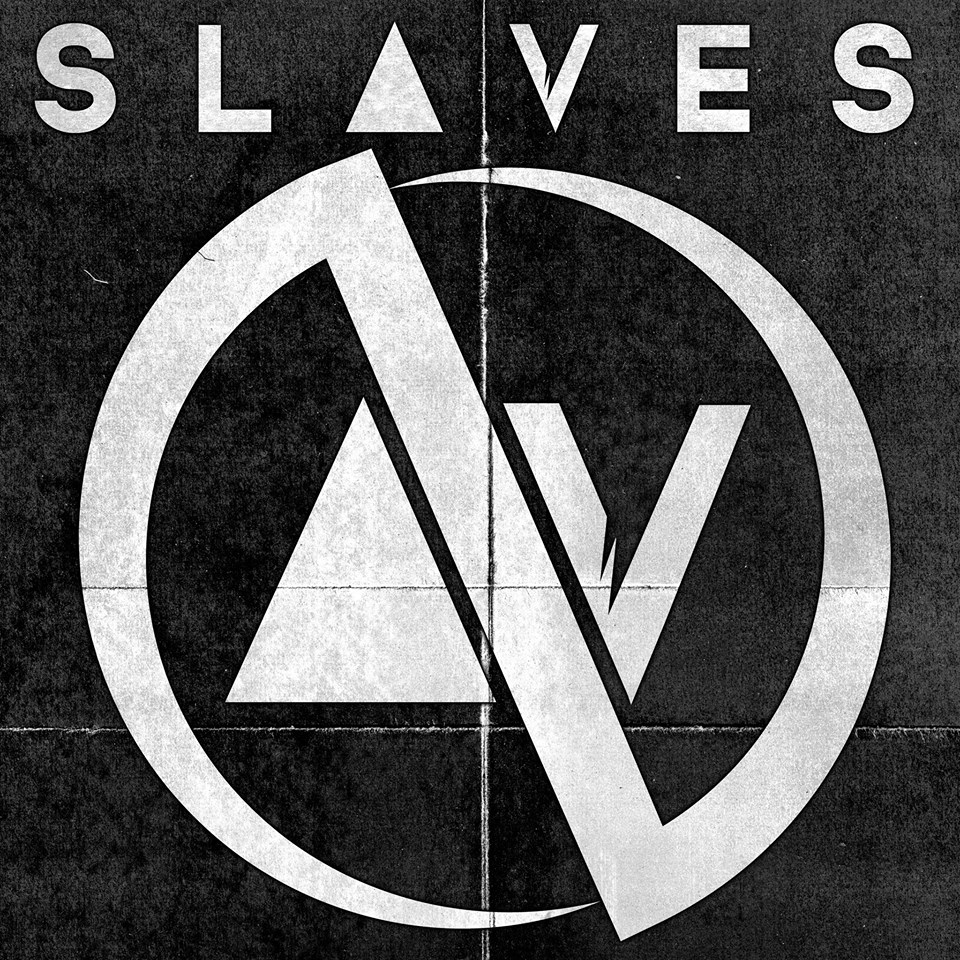 A pro shot live full set in HD from Slaves (US) to remind you of the talent within controversial frontman Jonny Craig. The show is from The Foundry Concert Club from the bands 2016 tour. Setlist: 0:30 – If Only We Could Change 2:56 – The Upgrade, Pt. II 7:11 – Burning Our Morals Away
Read More

According to Artery Recordings Twitter feed, in the light of recent aligations against frontman Jonny Craig, Slaves (US) have been dropped…. However within minutes of the one liner appearing, the label released the official lyric video for new song “True Colors”, announced Slaves new album “Beautiful Death” will be released on 12th January and that
Read More