Probably the oldest of The Dillinger Escape Plan bootlegs in existence, this one sees the band at Déjà One in Mineola New York on 29th December 1998. That was the era of “Under the Running Board” with the Mathcore pioneers recording at East Trax with Steve Evetts (Sepultura, Still Remains, Earth Crisis) 10 months before
Read More

As Devin Townsend was unable to play the 20th Anniversary of Bloodstock this summer, he’s got together with his Empath Volume 2 live band and Stageit to do a live stream 85 minute career spanning full set on 5th September, focusing on heavier side of his material. The main band features guitarist Wes Hauch (ex-The Faceless/Black Crown
Read More

The sophomore album from Azusa will drop on 10th April and… Let’s just say Avant-garde Blackened Thrash never sounded so good. Heavy New York spoke to bassist Liam Wilson who you may recognise from his days in The Dillinger Escape Plan about “Loop Of Yesterdays“. We’ve got a review of that little beauty appearing very
Read More 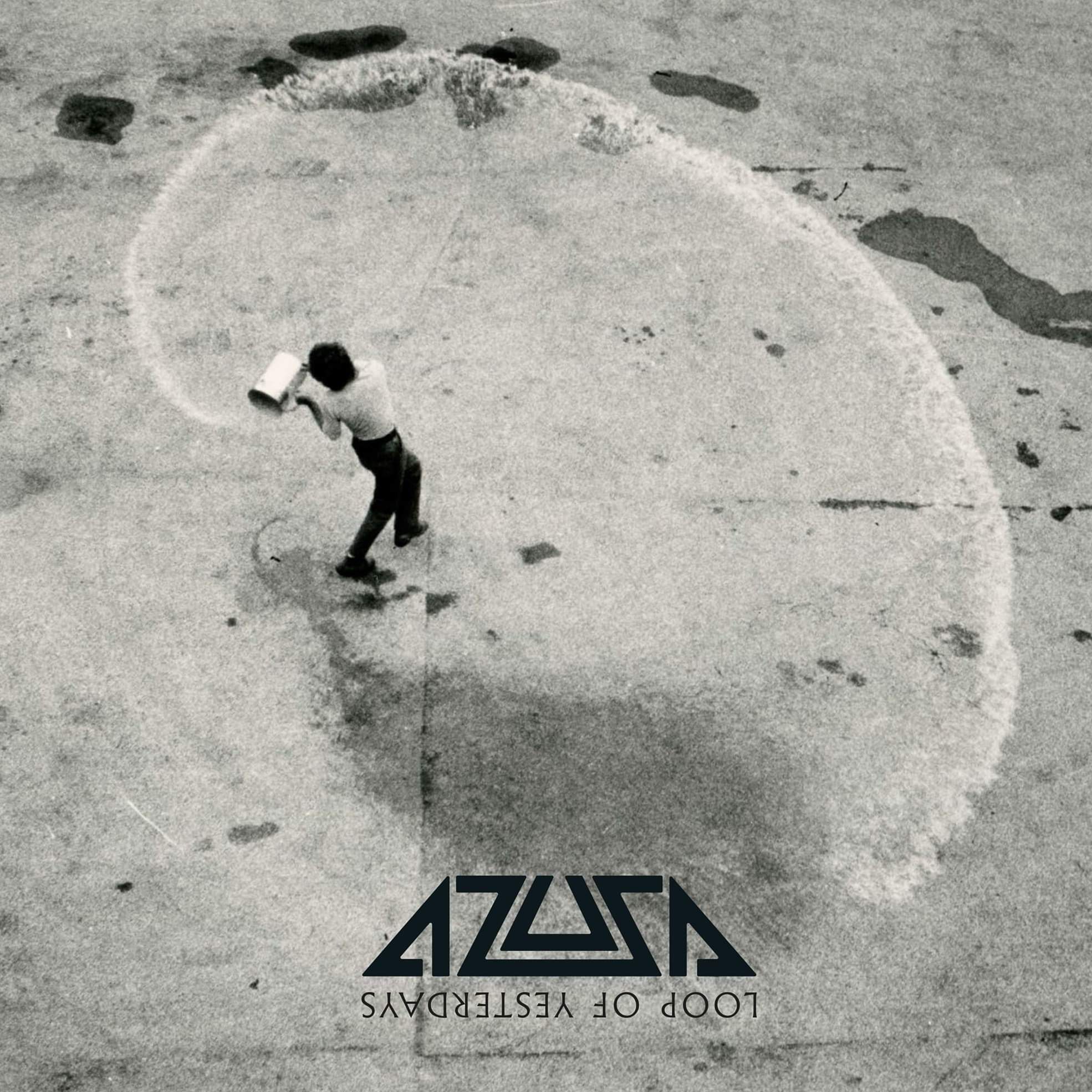 Also Pro-Shot at The Windbreak in Fargo North Dakota on 16th July, here’s a full set from Progressive Death Metallers The Contortionist! They will also be upon our shores, this time in August with support from Azusa! After their critically acclaimed recent albums, they’re not to be missed!
Read More

Indianapolis Indiana Progressive Tech-Metallers The Contortionist will be back in the UK in August for a run of dates around their appearance at ArcTanGent. They will be joined by Azusa on selected dates in August… 17th Bristol, ArcTanGent Festival 19th Dublin, Voodoo Lounge 20th Belfast, Speakeasy 22th Leeds, Brudenell Social Club
Read More