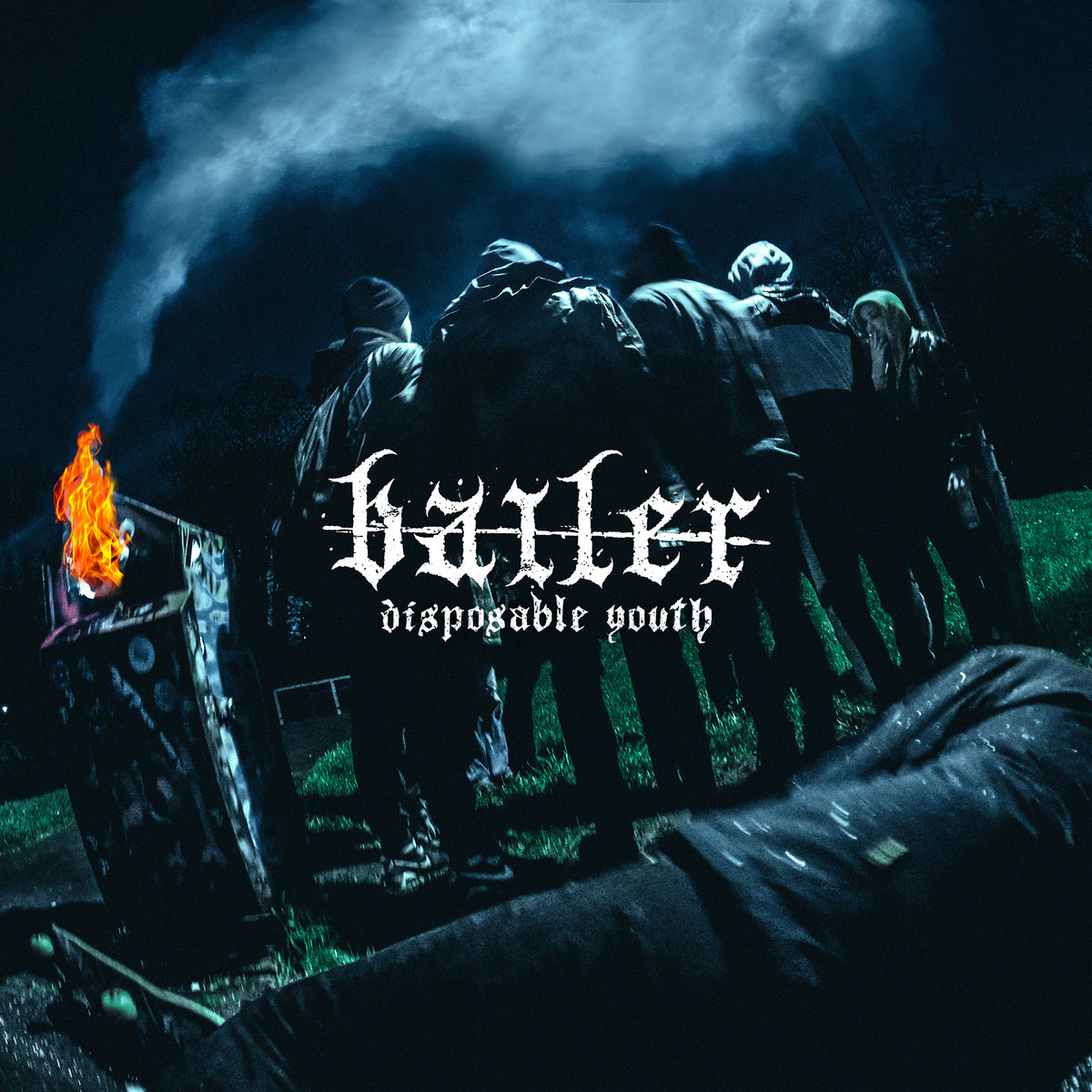 Irish Hardcore Kings Bailer have given their bassist Sean Conway 25 and a half minutes of fame by putting him in front of the cameras with Jon Garcia and Cori Westbrook from KnotFest to discuss the bands debut album “Disposable Youth“. Topics of discussion include the bands years of grind to get the their current
Read More

…recorded at The Ranch Production House with Lewis Johns, the studio responsible for nightly fine works by Weaponry, Employed To Serve and countless others, the 12th November dropping debut album from Irish Hardcore Kings Bailer is the gift that keeps giving. They’ve let another one from “Disposable Youth” out of the bag in “There Is
Read More

It still blows our minds that Irish Hardcore band Bailer, who we had the pleasure of witnessing at The Unicorn in Camden a few years back have grown to the point where they played Bloodstock and are signed to Blood Blast Distribution, the new imprint label of Nuclear Blast. As they count down to the
Read More

Recorded, mixed, mastered and produced by Lewis Johns at The Ranch Production House in Southampton (Employed To Serve, Weaponry), Cork Ireland based Hardcore crew Bailer a chalking off the days until their debut album gets released. They’ve chosen “Bastard Son” for the next single while also making it available to all those who pre-order the
Read More

Bloodstock Open Air Festival bound Irish Grim Hardcore crew Bailer have have been cutting their teeth as a live act for as long as we can remember with 2019 single “Crawl Back” seeming to open the door for shows with Conjurer and The Black Dahlia Murder. They finally announced a debut album being in the
Read More

Escaping the big smoke of the capital and travelling North to is this week’s agenda for our Black Map of the UK Underground Metal scene and infusing both video game and Japanese cultural themes are Aberdeen natives Bitterwood. Blending elements of Nu-Metal with Beatdown Hardcore, they’ve been delivering some frighteningly good cuts, the kind of
Read More

March 2019 single “Crawl Back” is a jewel in the crown of material that Cork Ireland based Hardcore homewreckers Bailer have forged. Mixed and mastered by Ben Wanders and filmed in Nintendo 64 GoldenEye split screen style, the band have filmed a full band playthrough which Paul Flynn has knitted together. They were slated for
Read More

If you’re not aware of the phenomenon that is Cork Ireland Hardcore act Bailer then this is the knowledge that you need. A documentary covering their first five years in existence from their very first show, through a trio of EPs to supporting Conjurer on their Ireland dates in 2019 – they were doomed from
Read More