Escaping the big smoke of the capital and travelling North to is this week’s agenda for our Black Map of the UK Underground Metal scene and infusing both video game and Japanese cultural themes are Aberdeen natives Bitterwood. Blending elements of Nu-Metal with Beatdown Hardcore, they’ve been delivering some frighteningly good cuts, the kind of material that gives you withdrawl symptoms after listening to the crushing breakdowns, Southern swamp Thrash riffs and fire breathing vocals. Sharing stages with Gassed Up, God Complex and Bailer since 2018 has opened a few doors and allowed “The Story, Episode 1” to be recorded, mixed and mastered in house by drummer Keiran Smith. That might still be something to look forward to but we’ve had a few from it including “White Noise” featuring a guest appearance from Jack Lamb of Final Words as well as “Redacted” which has artwork so Grand Theft Auto it makes Rockstar Games blush. Keep your ears to the ground and eyes glued to the Slam Worldwide YouTube channel as these Gentlemen are about to pull the pin and blow big. 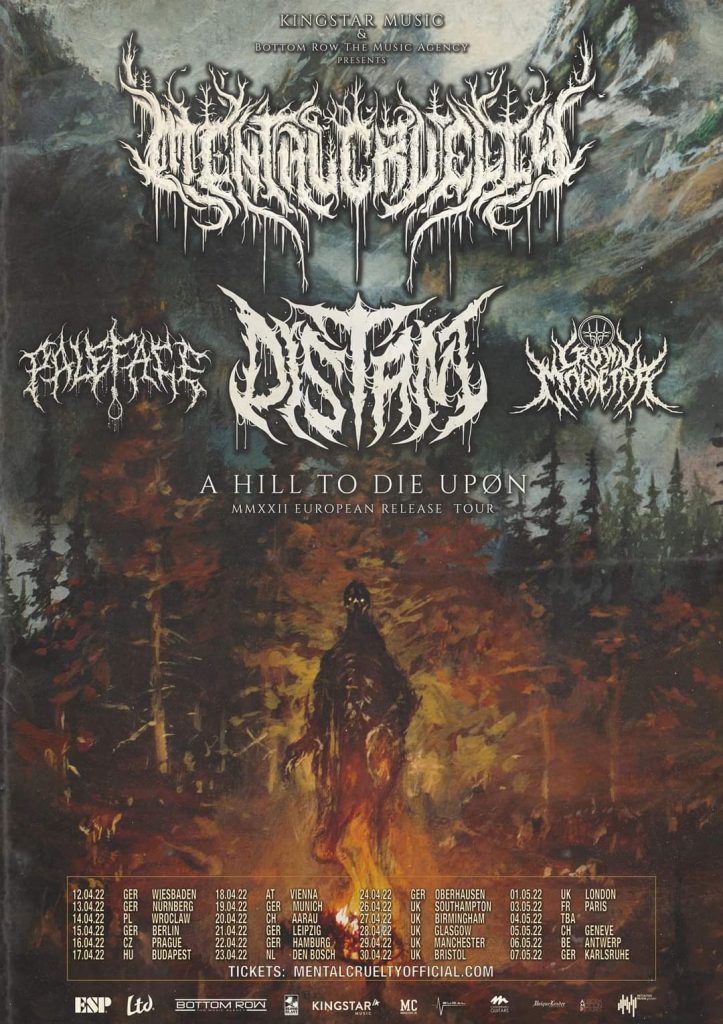