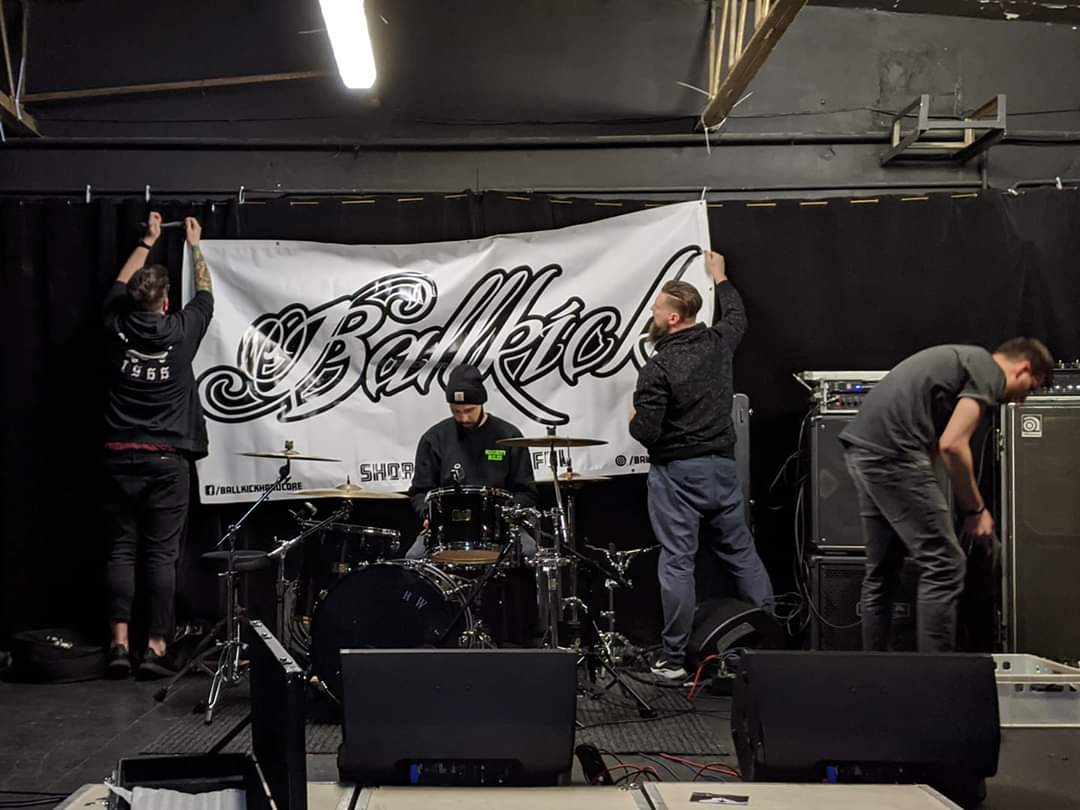 London Hardcore crew Ballkick have had their EP “Short And Painful” spinning on our decks of death over the last week. They’re in Poland for a run of shows and were filmed in Krakow on 6th March 2020 performing “World of Hate” and “War Machine“, so here they are courtesy of Studio Hardcore Tattoo!
Read More 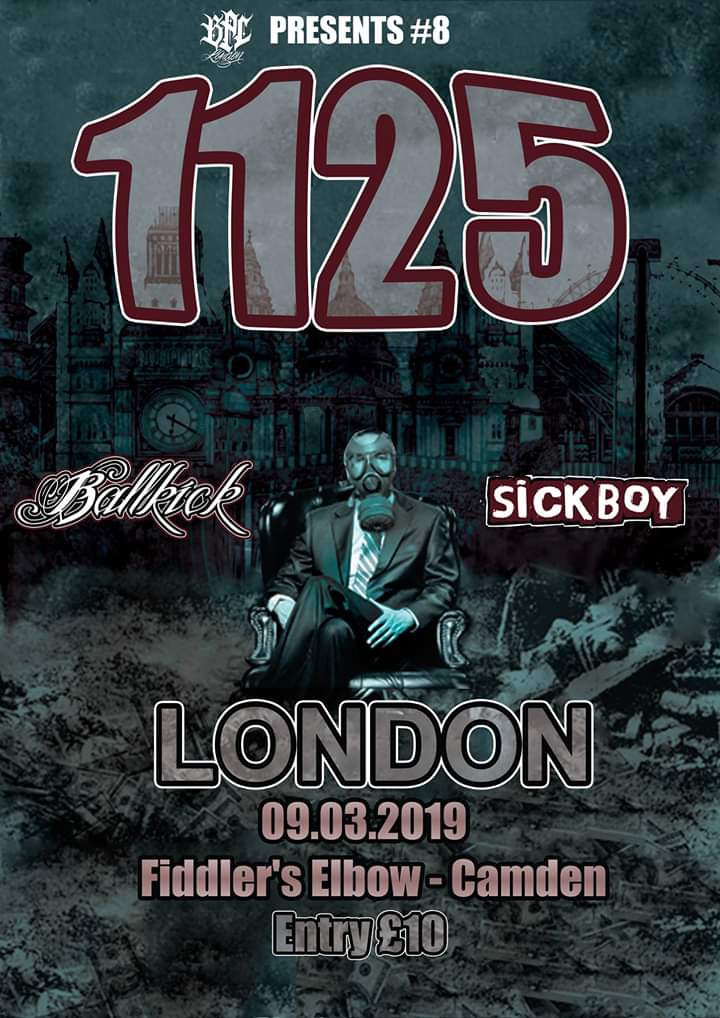 December saw London Hardcore quintet Ballkick weigh anchor with 9 minutes 7 seconds of blistering Hardcore going by the name “Short and Painful“. They’ve announced a trio of Polish shows in March, alongside a music video for “War Machine” as a headlinging run for the EP release! We just hope they’ve got enough material to
Read More

Filmed at The Fiddler’s Elbow in Camden on 9th March, here are London Hardcore crew Ballkick performing a cover of “It’s My Life” by Hardcore Punk legends Madball. What more could you want on a Friday night?!
Read More