Tag: Before I Turn 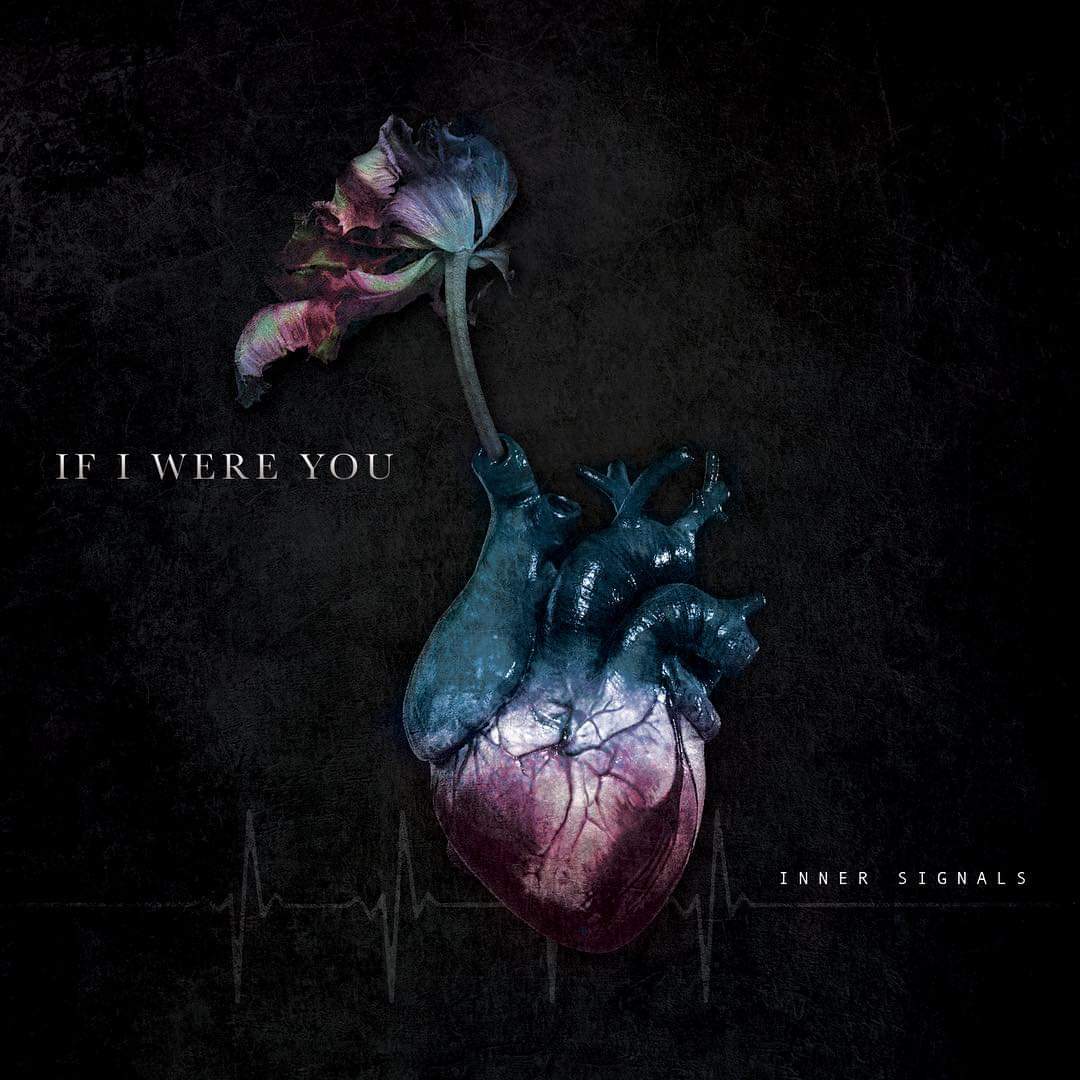 Poughkeepsie New York quartet If I Were You have tapped up Fit For A King vocalist Ryan Kirby for their latest single “Hate Me“. You many not be familiar with the band despite their 9 years in the game however you may know of them without realising it. Why? Their drummer Randy Pasquarella is a
Read More 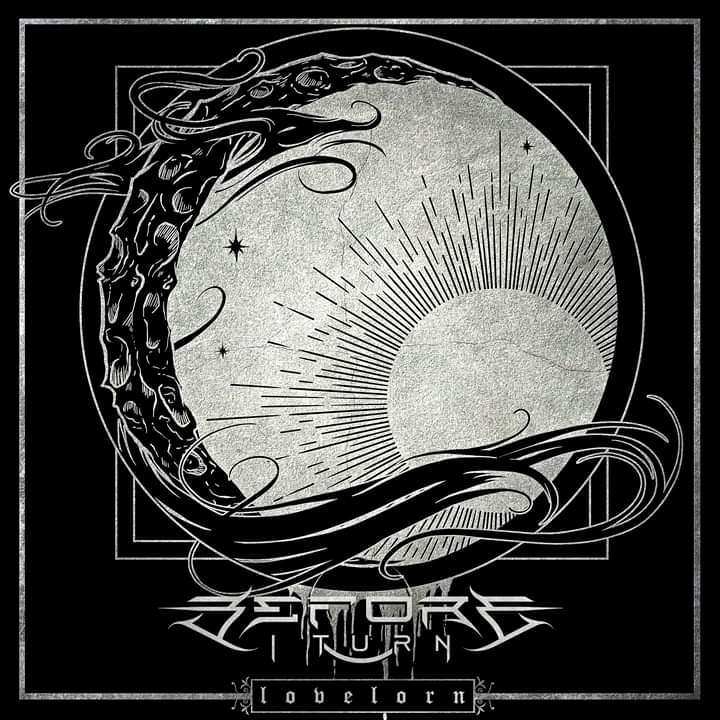 Hartford County Connecticut’s Before I Turn have been promising new album “Lovelorn” since… forever and finally we have a shred of evidence that it exists and will be worth the prison sentence of a wait. That evidence comes in the form  of “Masquerade” with the tag “Spring 2020” a pointer to the quality with Mixing
Read More

Hartford Connecticut quintet Before I Turn may have announced a new album “Lovelorn” with just a “Spring 2020” release date but they have been dropping the singles. Taking influence from the likes of Currents and Monuments, “Only To Fall” is a prime piece of Tech infused real estate and when you add to that December
Read More Featuring guest vocals from Alex Anglis of Before I Turn, Southampton Metallers Nebraska have released a new single entitled “Faded”. The song is the bands second release of 2018 and follows a singles compilation called “Legacy”, both of which are available over at bandcamp.
Read More