Tag: Below the Neck 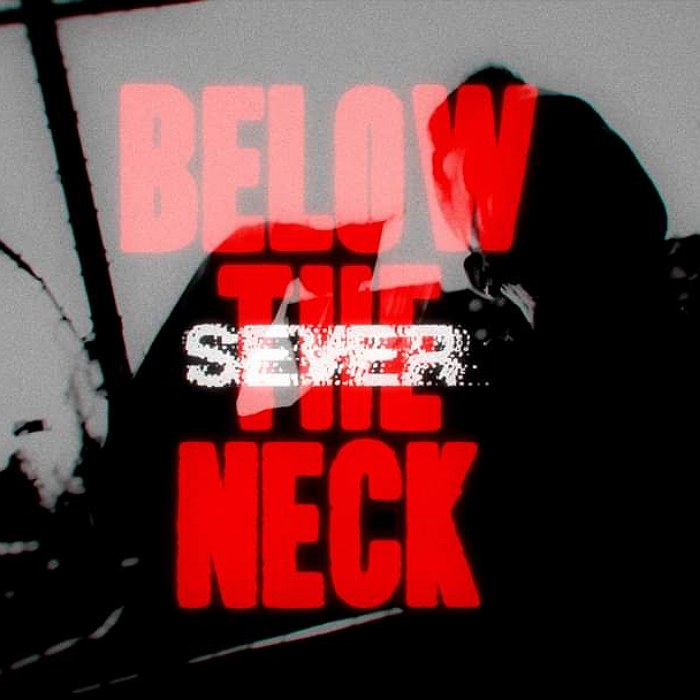 Produced by Lewis Johns (Gutlocker, Employed To Serve, Conjurer) at The Ranch Recording studio, Scottish Heavy Melodic Hardcore quintet Below The Neck have premiered a second single of 2022 in once called “Sever“. Citing influences in Counterparts and Knocked Loose and having a reputation for an incendiary live show, on this evidence alone they’re ones
Read More 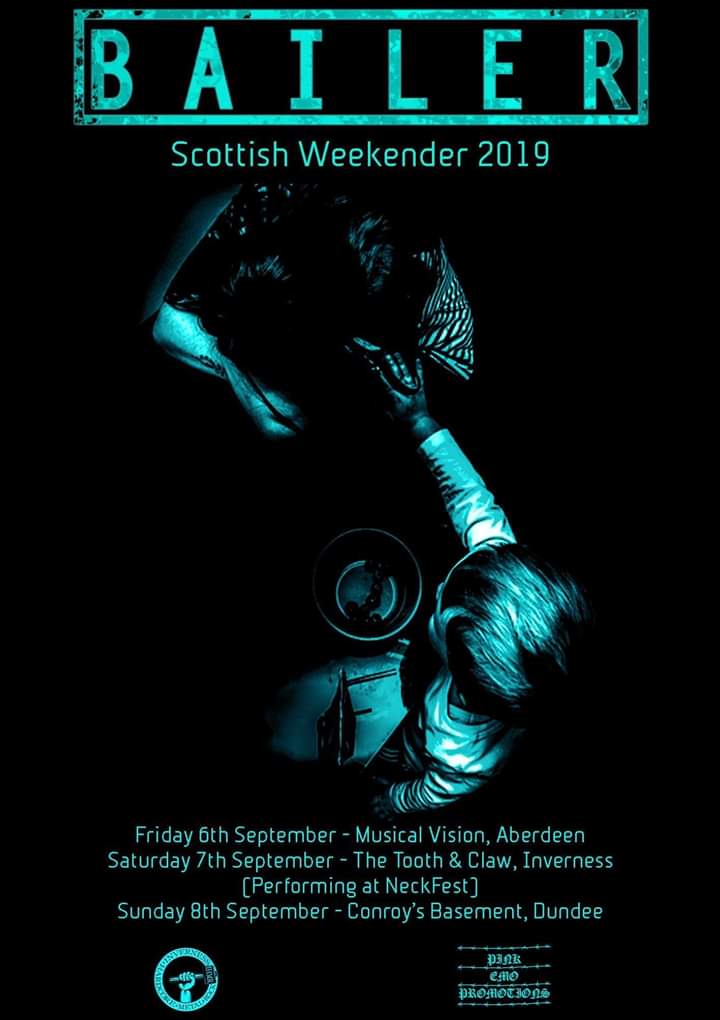 As recent single “Crawl Back” continues to blaze on our headsets, Cork City Ireland Hardcore crew Bailer have announced they will be heading to Northern Scotland for some headlining shows in September around their appearance at Neckfest with Below the Neck providing direct support! 6th Aberdeen, Musical Vision 7th Inverness, Tooth & Claw (Neckfest) 8th
Read More