Tag: Between The Buried And Me

“Islands in the stream, That is what we are, No one in between, How can we be wrong? Sail away with me, To another world, And we rely on each other, ah ha, From one lover to another, ah ha”
Read More 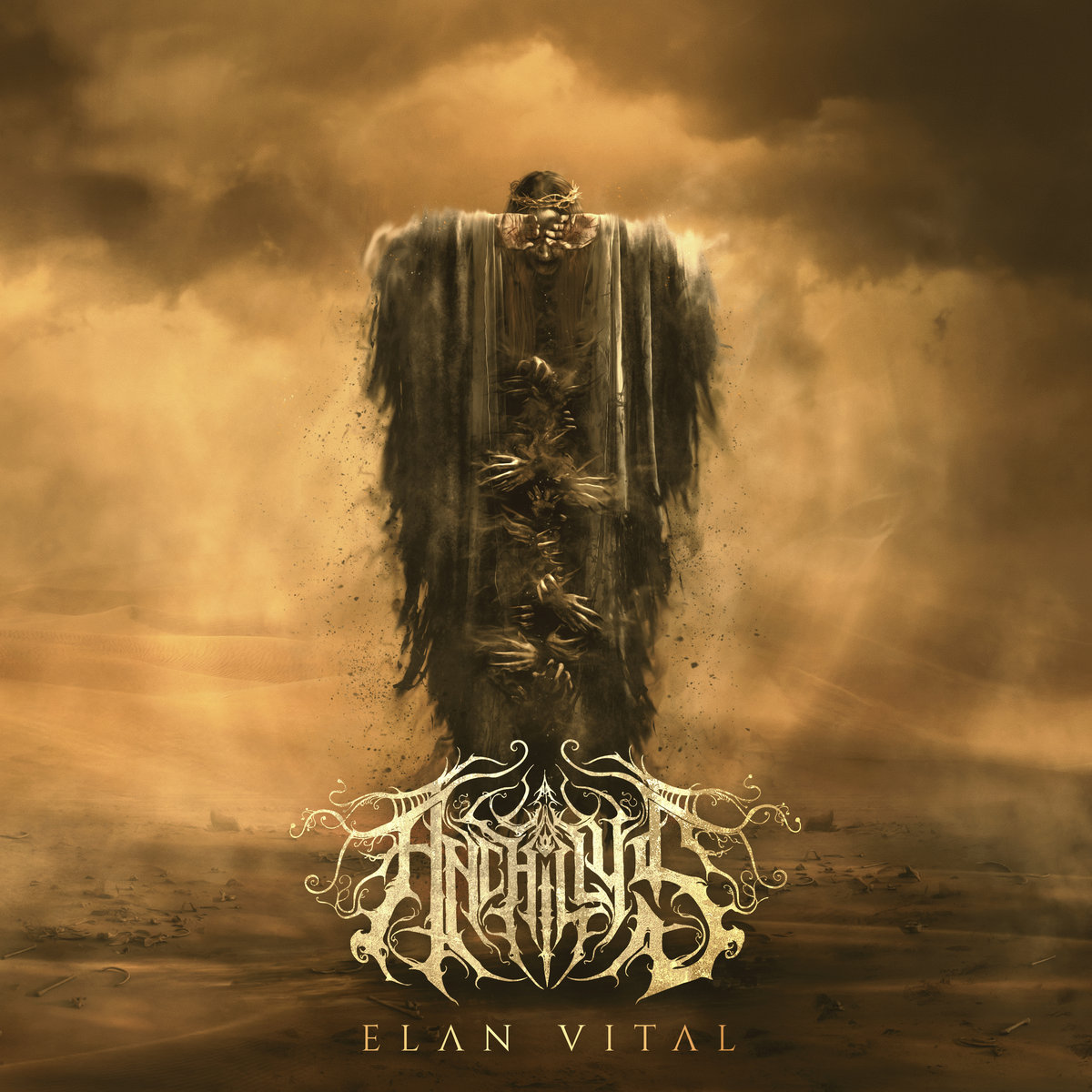 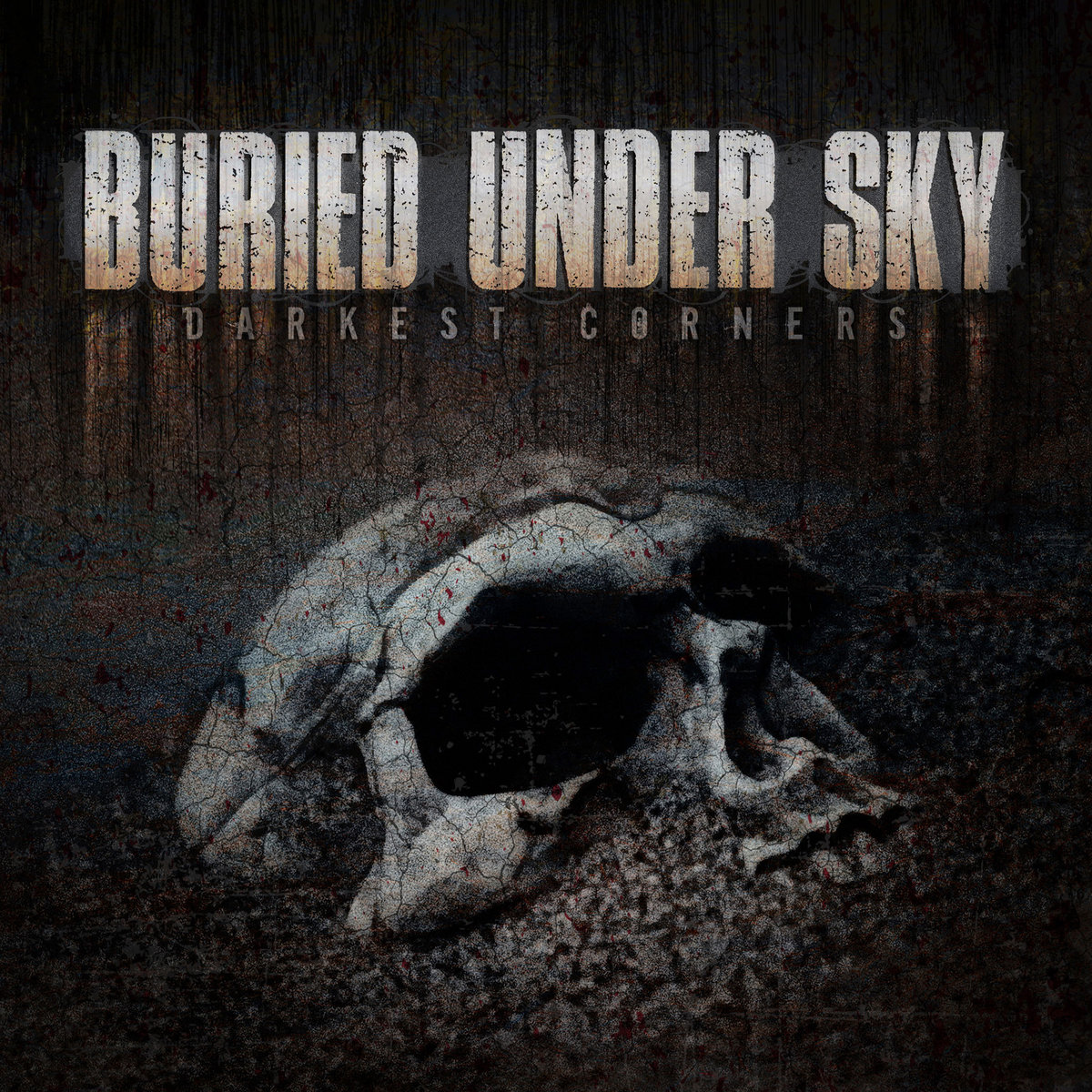 Easily one of the contenders for our top #5 albums of 2021, “Colors II” from Between The Buried and Me which just so happens to be one of the topics of conversation between Tommy Rogers and The Metal Tris in this new interview along with fatherhood, how the album conjoins to its twin “Colors“, his
Read More

Grammy Award nominated Progressive Metallers Between The Buried And Me have released their highly anticipated and critically acclaimed new album ‘Colors II‘ via Sumerian Records and so in celebration of the release, the band have dropped an official music video for track “The Future Is Behind Us” directed by Erez Bader of Silent Flight Productions.
Read More

If first single “Fix The Error” didn’t whet your appetite for the sequel to their influential 2007 album “Colors” then perhaps the second single “Revolution In Limbo” from the highly anticipated “Colors II” will. Grammy Award Nominated Progressive Metal titans Between The Buried And Me are set to see that released on 20th August via Sumerian
Read More

As a mere mortal it’s not every day you get to speak to a legend, a hero and someone’s music you’ve enjoyed over countless decades. But in the case of Heavy New York, they do it all the time! Maybe that makes them legends in their own right. They’ve had the pleasure of a chat
Read More

Animated by Tony Celano, Grammy Award nominated Progressive Metallers Between The Buried And Me have released a music video for their most recent single, “Fix The Error”. The song, which features drum solos from Mike Portnoy (Dream Theatre), Navene Koperweis (Machine Head) and Ken Schalk (Candiria), is the first to be heard from the highly anticipated new album, ‘Colors II‘, which promises a sequel to the bands most critically
Read More