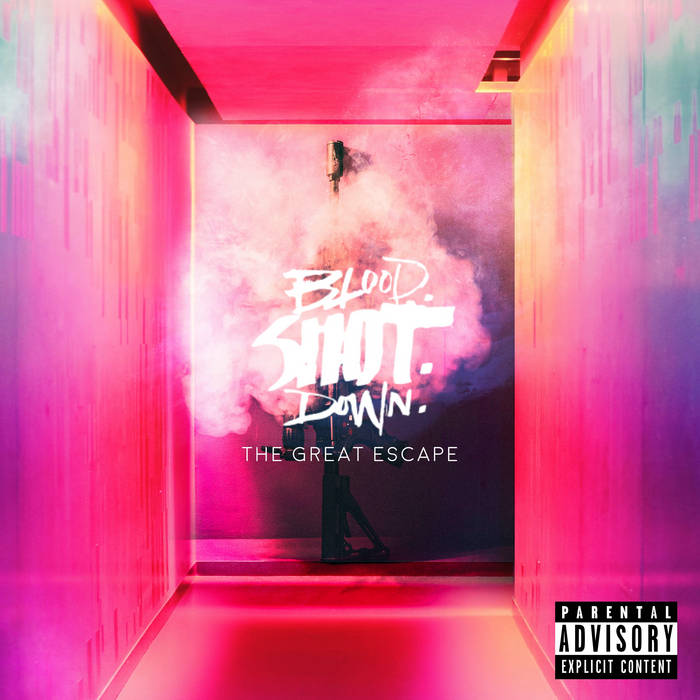 Not to be confused with Bloodshot Dawn or Bloodshot, German Metallic Hardcore crew Blood Shot Down have premiered a fresh cut titled “Berlin” in glorious black and white. The band may have only formed in 2020 but their hard work has not gone unnoticed as they’ve smashed a debut EP “The Demolition“, split EP with
Read More 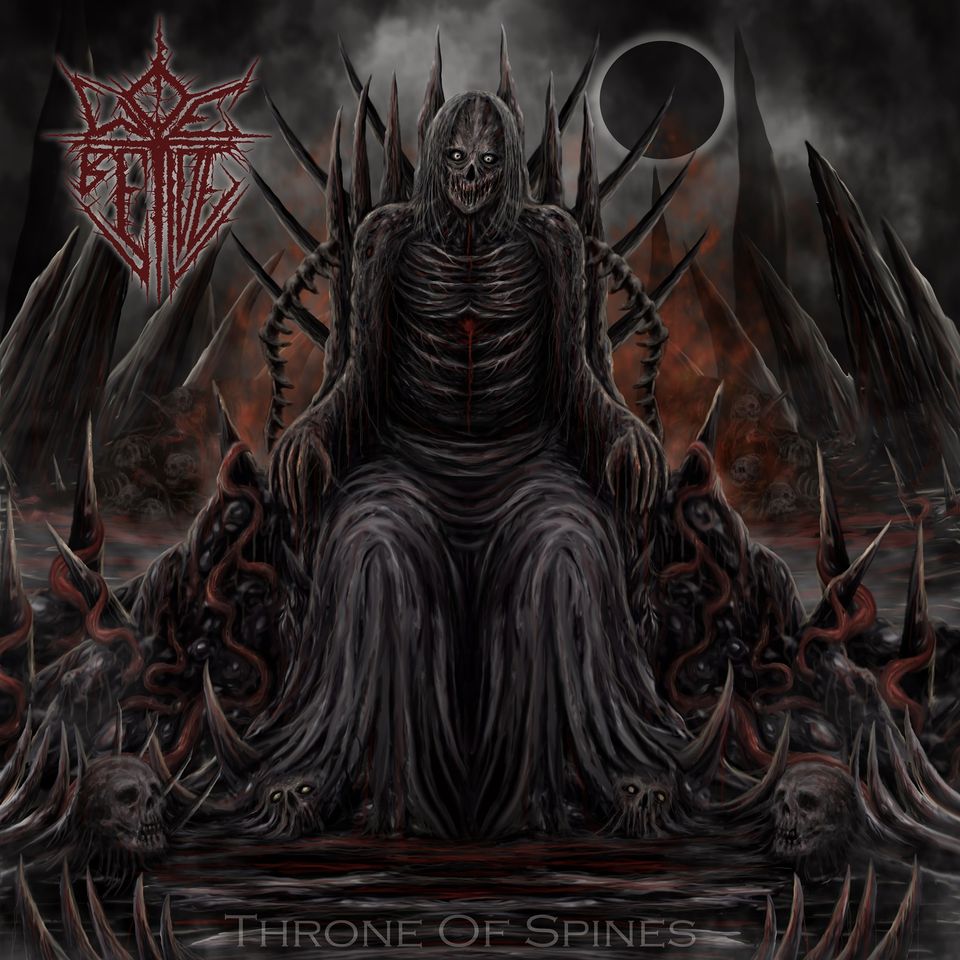 As a band, Brighton Death Metallers Woe Betide are on a journey through Metal with a desire to keep things fresh by evolving their sound through a love of the more Technical side while  also citing influences in Opeth, Bleed From Within and Obscura. Currently without a bassist, Kieran Shearer (vocals), Lee Cox (guitar), Jack
Read More

Every Hour Kills are a powerhouse ensemble featuring the core of ex-Divinity and Enditol guitarist Sacha Laskow, bassist Brent Stutsky (ex-Breach of Trust), along with vocalist Jerrod Maxwell-Lyster (ex-Out of Your Mouth), who hail from Calgary, Canada and examine extraterrestrial threats and ponder the consequences of making dire and desperate decisions in their debut EP “Re:Awaken” with
Read More

First Single “Veiled Aurora” featuring guest vocals Shaley Bourget of Dayshell, ex-Of Mice & Men and a guest guitar solo Morgan Reid of Bloodshot Dawn, from Calgary Alberta Canada Metallers Every Hour Kills has landed but it’s going to be a while for the remainder of the EP so be warned. “Reawaken” isn’t slated to drop until
Read More

Filmed at Trillians in Newcastle on 4th March, here’s Bloodshot Dawn performing “The Quantum Apocalypse”. The footage was captured on their tour with Virvum, entitled “Interdimensional Space Goats Across Europe”… No idea? Us neither.
Read More