The next wave of albums from Australian talent starts on 19th July with debut album “Conduit” from Gravemind via Greyscale Records! They’re seeking your pre-orders with single “Phantom Pain” complete with Music Video treatment. They’re playing some shows this summer in their homeland with Alpha Wolf, Boris The Blade, Dead of Winter and Make Them
Read More

Firmly carved into the tombstone is 22nd March, the date that will see new album “Reclaim” swim from the depths to the surface and bring Glaswegian Metallers From Sorrow To Serenity back around once more. The album will appear via Long Branch Records and see the band join Boris The Blade and Betraying the Martyrs
Read More 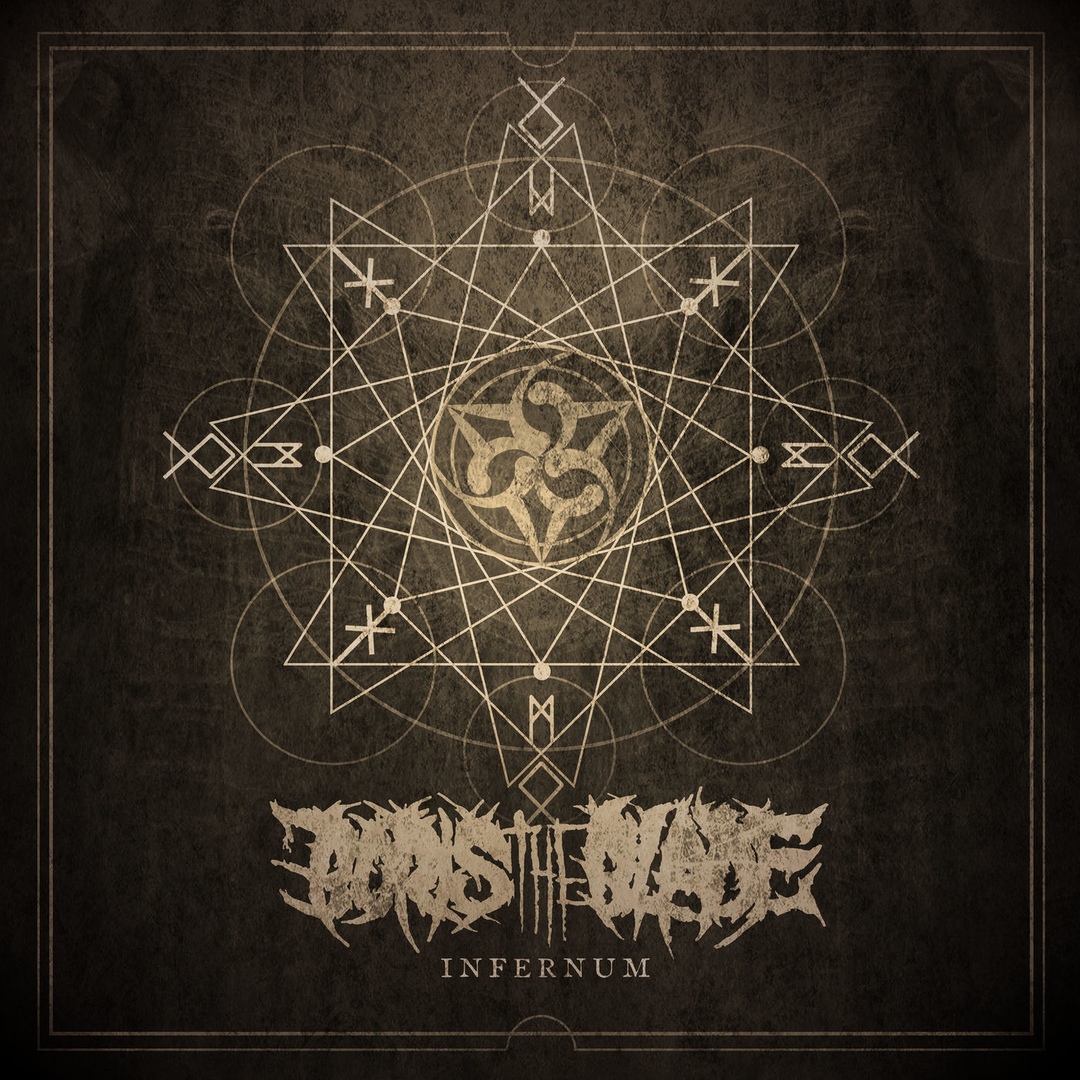 Recorded at Core Studios in Gold Coast Australia by Collin Jeffs, Boris The Blade have landed a drum playthrough of “Hecatomb” from their stunningly good EP “Infernum” upon our table. Sticksman Karl Steller shows us how it’s done. If you’ve not checked out the EP, let us tell you how good it is in our
Read More