Much to our surprise, Sacramento California’s finest Will Haven will be back upon our shores in late October & early November for a run of dates in support of their a-m-a-z-i-n-g new album “Muete”. Palm Reader have been announced as main support for the 4 dates on the UK part of the EU run, which
Read More 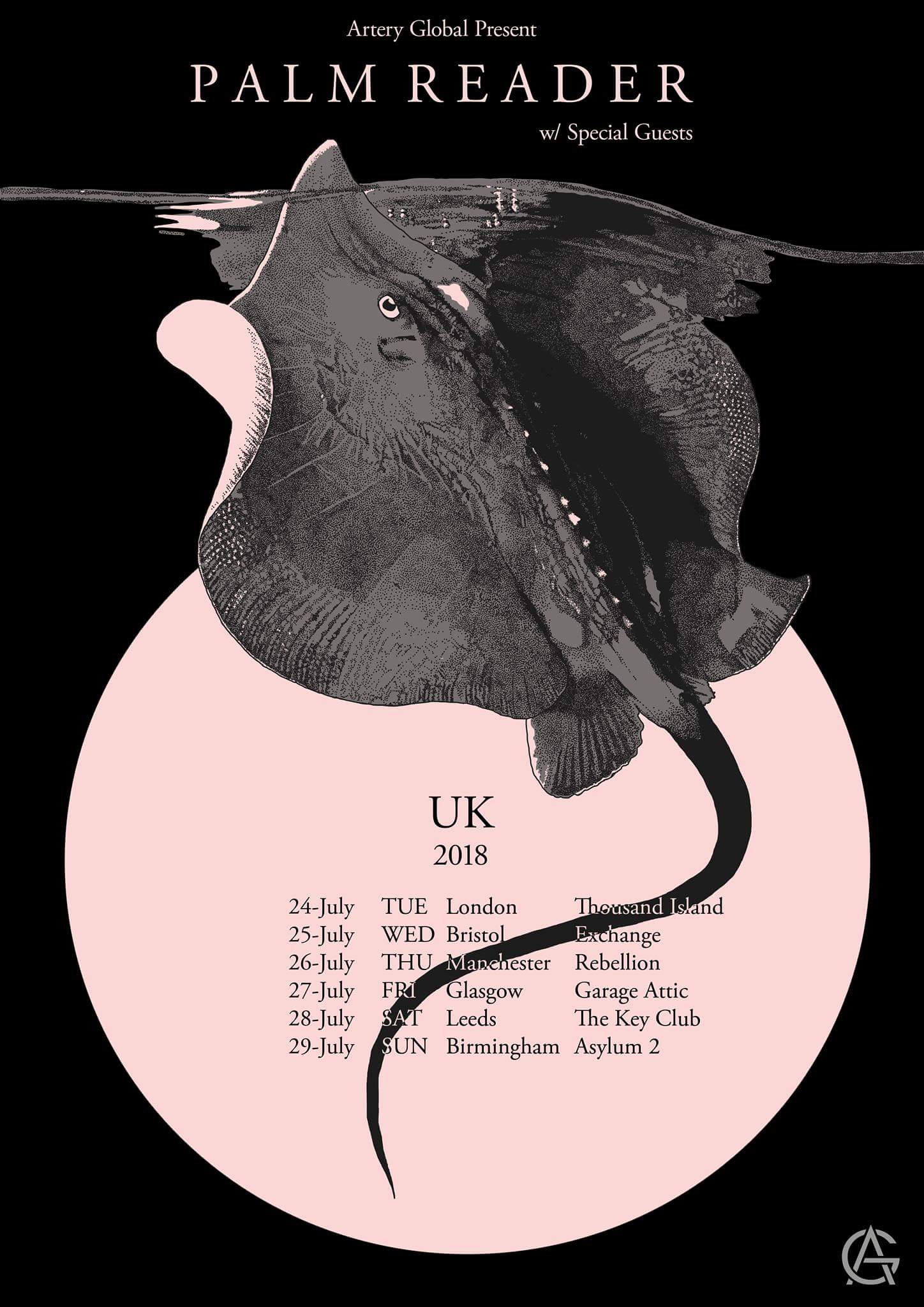 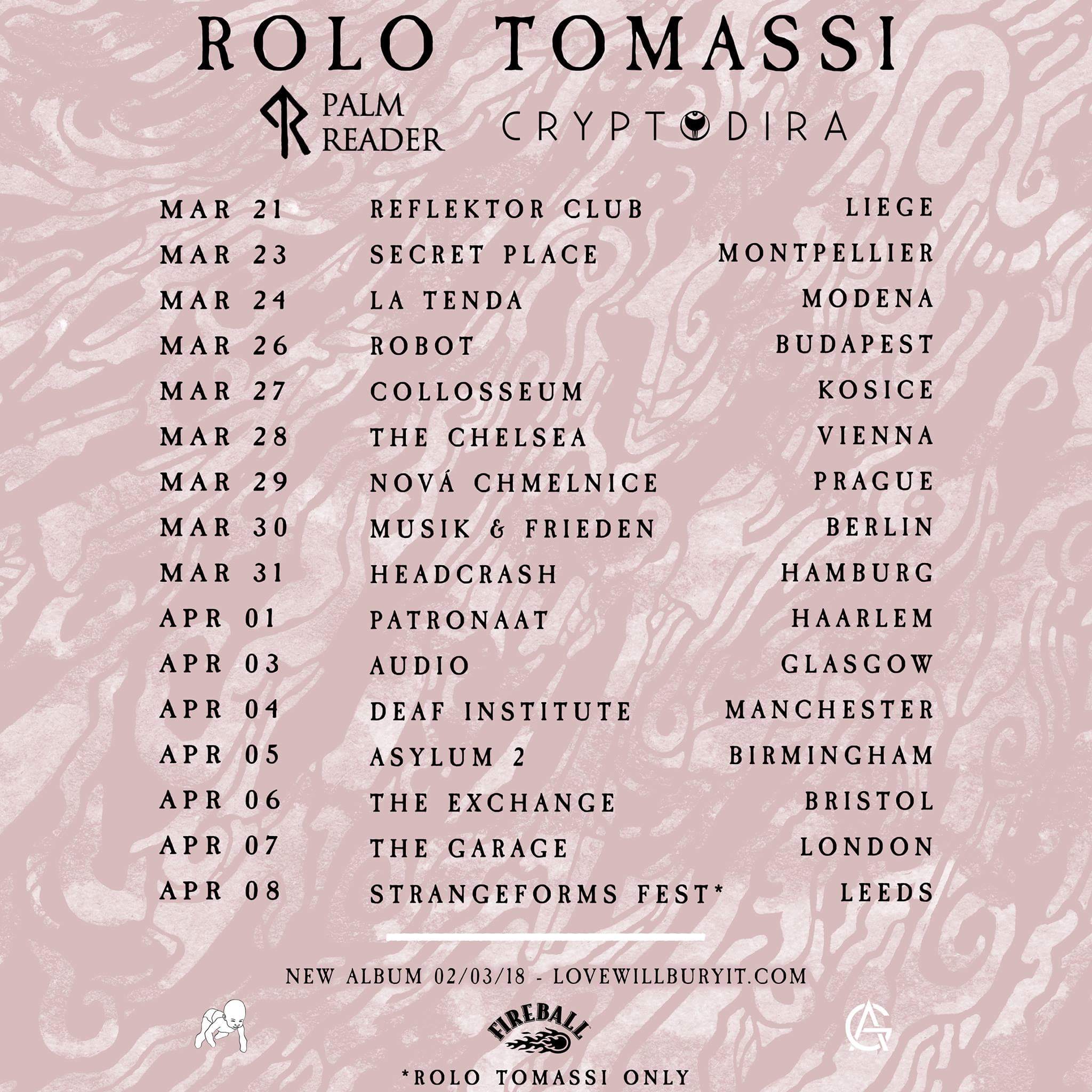