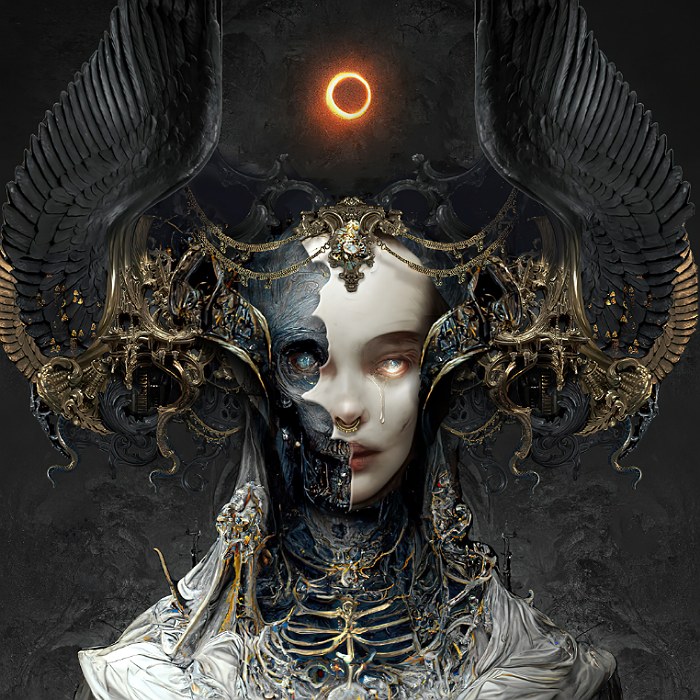 “Between Death And Dreams” is the title that Canadian Deathcore heavyweights Brand Of Sacrifice have chosen for a new four track EP which will drop on 21st April. That news is accompanied by an obligatory single and music video in “Dynasty” with the previously released “Exodus” also making an appearance. Intriguingly it looks as though the
Read More

Examining the darker side of what humans are capable of Toronto Deathcore collective Brand Of Sacrifice have begun the next chapter of their career with a music video for their new single “Exodus“. It is one expected to appear in the set as the band head from Pittsburgh to Detroit with We Came As Romans
Read More

Deathcore drummer extraordinare Mike Caputo from Brand Of Sacrifice takes a some time out to explain his pedal configuration and demonstrates his singles and doubles technique in this new featurette, the first time he’s actually shared a video where he talks to the camera. The pedal in question made by Czarcie Kopyro while he also
Read More

Filmed during a sold out show with Spiritbox and Dayseeker at The House of Blues in Anaheim California on 24th August here’s dedicated drum cam footage from Mike Caputo as he performs “Demon King” with Brand Of Sacrifice. The Canadian Deathcore collective continue to defy the odds by mixing up who they share stages with and
Read More

Courtesy of the man himself, here’s dedicated drum cam footage of Mike Caputo performing “Fortress” with Canadian Deathcore collective Brand Of Sacrifice. The set took place on 10th July at ZooMontana in Billings Montana on tour with Shadow Of Intent, Whitechapel and As I Lay Dying and sees him using Vratim drum shoes, Scorpion percussion
Read More

After music teasing on social media the highly anticipated collaboration between Metalcore merchants We Came As Romans and Deathcore brutes Brand Of Sacrifice that’s sees a re-imagining of the now 9 month old single “Darkbloom” is finally upon us. Both camps worked with producer Drew Fulk (Motionless In White, Fit For A King, Crown The
Read More 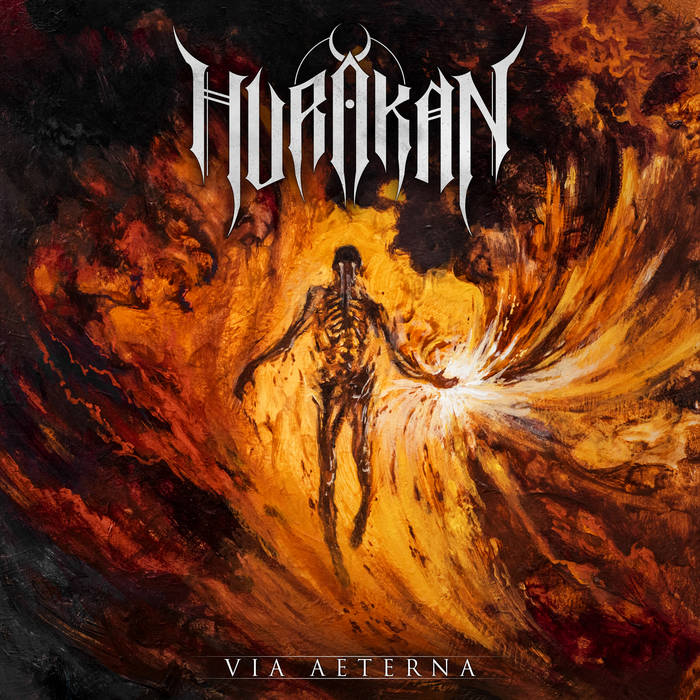 “Via Aeterna starts a new era for Hurakan, and we couldn’t be more excited to share it with all of you after two years of intensive work. We have pushed our boundaries in composition and performance, resulting in a more cohesive, organic and mature music taking the listener through different atmospheres and emotions on a blistering
Read More