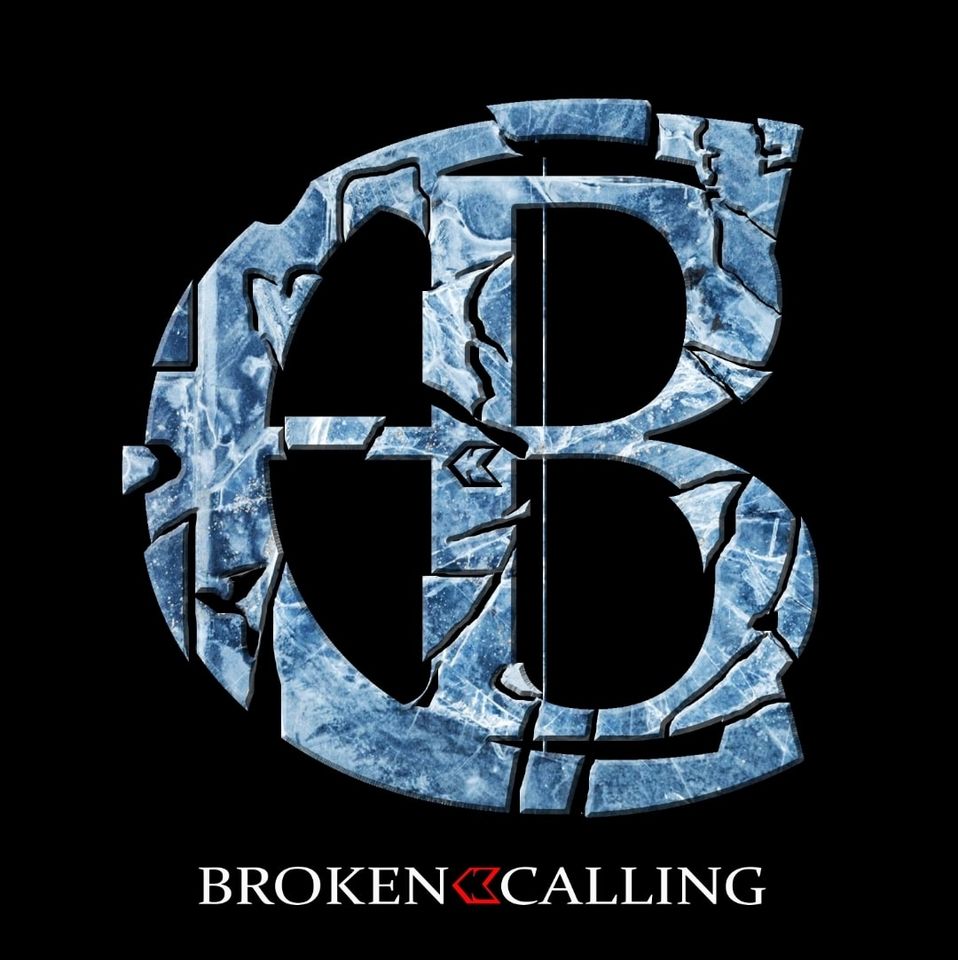 …with “Start The Fire” which will no doubt be given its live debut during their set at the Fiddler’s Elbow as part of the Camden Rocks one dayer at the end of the month that will see them joined by Thrasherwolf and I Within to name but two. They still hold the record for attendance
Read More