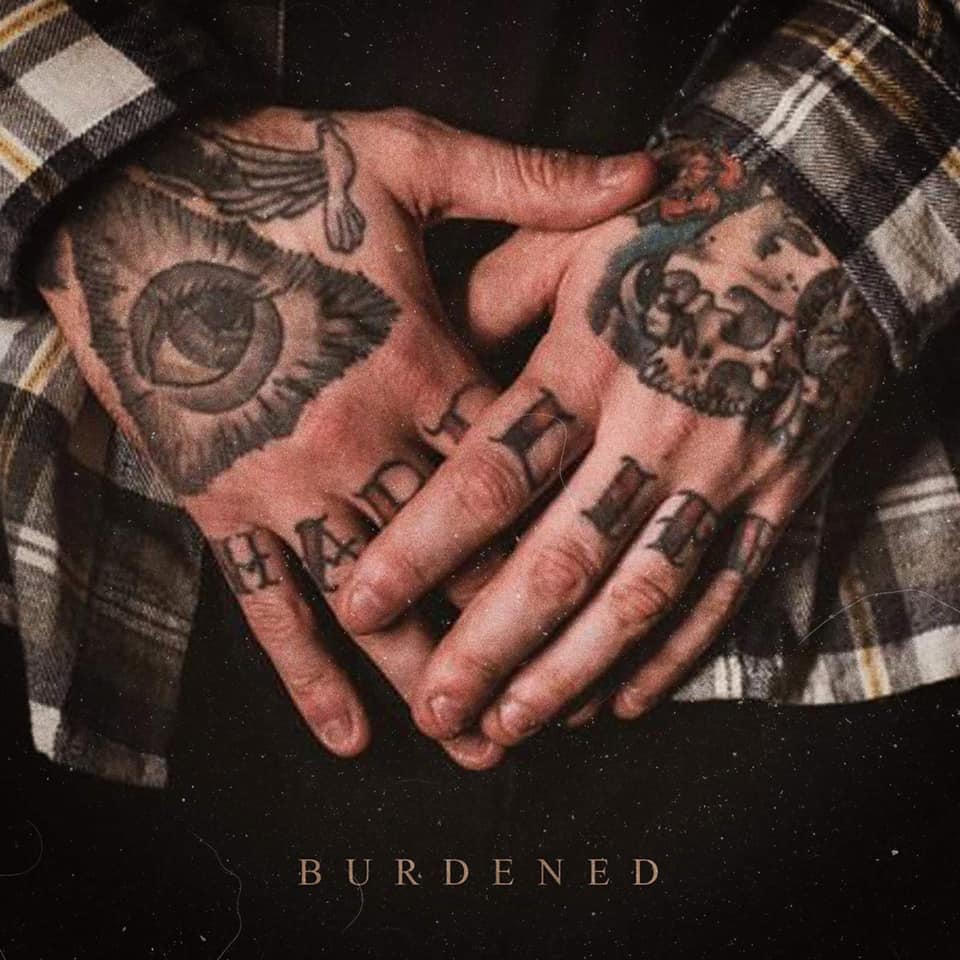 The North of England is home to Burdened, a band who released their debut single “33” yesterday via Dreambound. Recorded, mixed and mastered by Mike Bennett at Foxhound Studios and with a video by Long Chalk Media, this one bodes well for the quartet’s future!
Read More