When you’re asking what Technical Death Metal is and who th Kings of the genre are, you’d struggle to find many self respecting Metal Heads who didn’t acknowledge the part that Decapitated have played in the genre. Arguably their most important moment came in 2006 with “Organic Hallucinosis” and from that “Day 69” is the
Read More 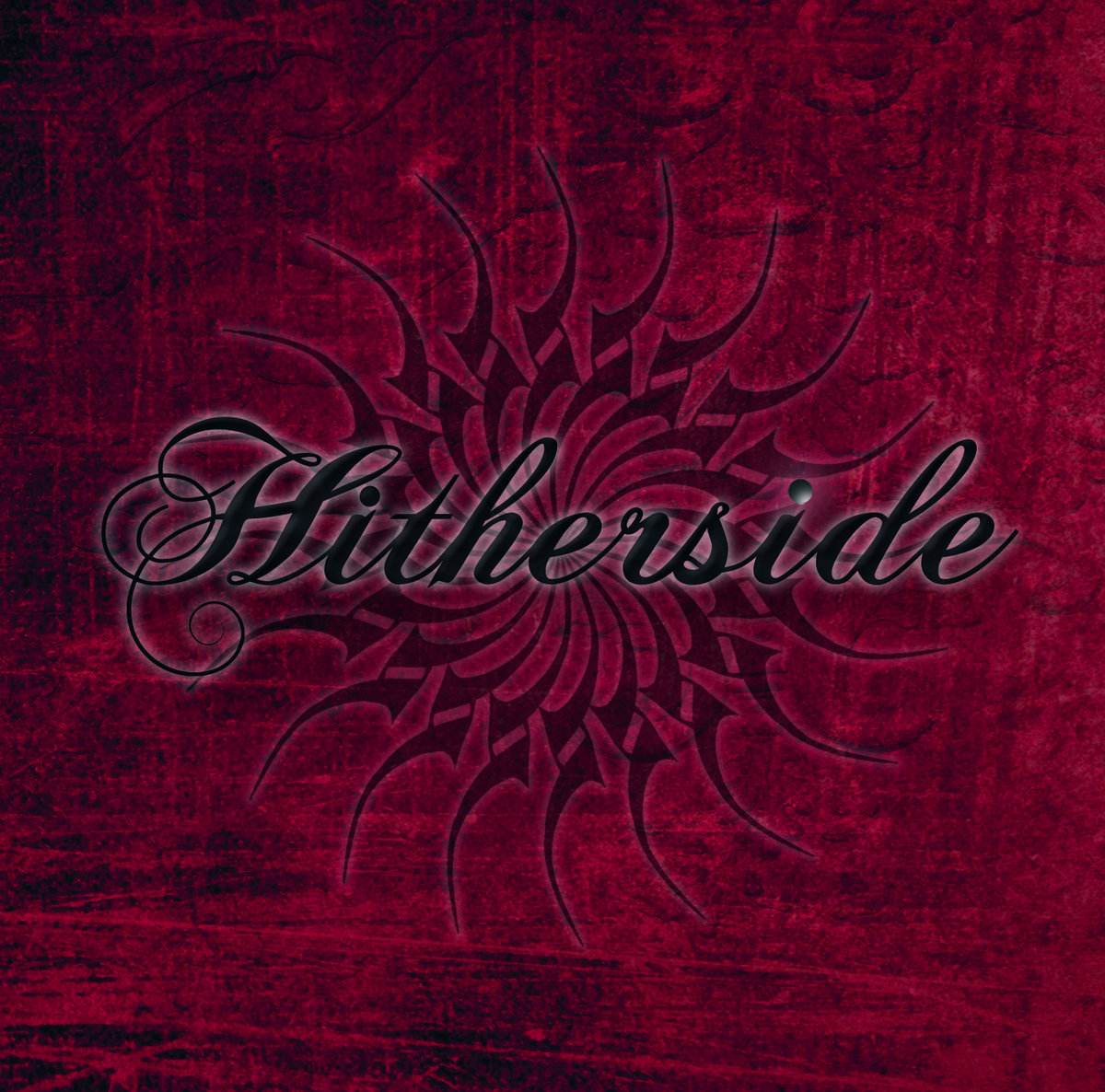 Part American part Belgian Alternative Metal duo Hitherside, a partnership between vocalist Jennifer Summer and multi-instrumentalist Sam Oerlemans have returned with “Eighteen of Six“. It comes a year after their impressive “Blue Lotus” record which sees former Soilwork and current Megadeth and Cadaver drummer Dirk Verbeuren make a guest appearance on “Get It Back” and is
Read More

It’s kind of funny how some musicians become names in their own right while others simply remain members of a band. Dirk Verbeuren is one who during his time is Swedish Melodic Death Metallers Soilwork was firmly in the latter, a relative unknown, despite 12 years and four albums with them. But since replacing Chris
Read More