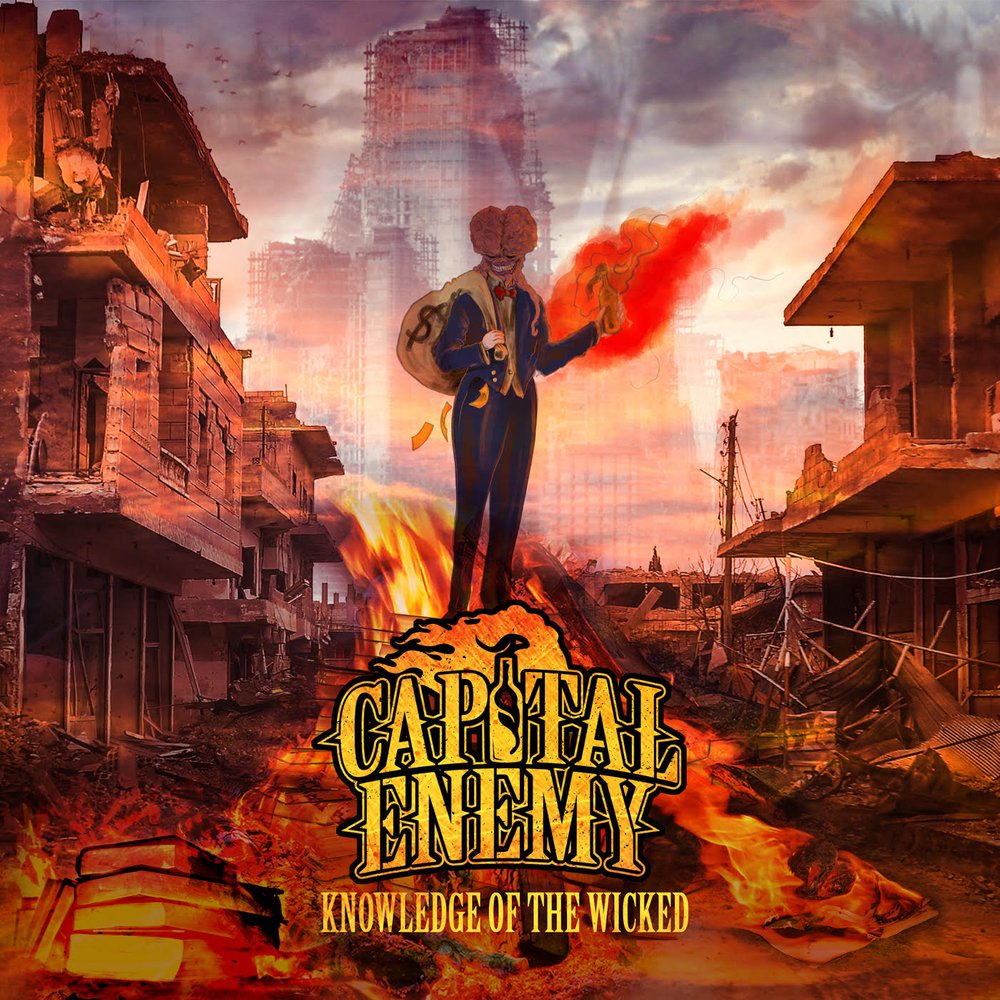 Melbourne Australian Hardcore crew Capital Enemy will be releasing new album “Knowledge of the Wicked” on 24th August via 1054 Records. The album features a trio of guest appearances of note with Makka from Crowned Kings, Mark Hunter of Chimaira fame and Josh Collard of Earth Caller all appearing on the release. Here’s “Deathchitect” to give you a
Read More