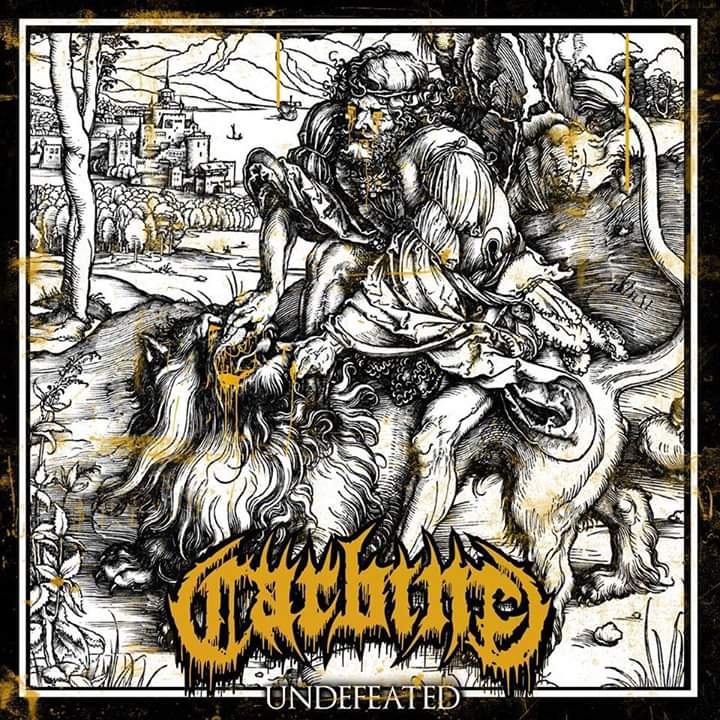 Having resurfaced from hiatus as a studio project in July 2019 with single “Undefeated“, all had been quiet once again on the Carbine front. But that false sense of security has now come to an end as new track “Desensitised” has premiered via Slam Worldwide. Frontman Alex McKinnon plays guitars in the video, which also features
Read More 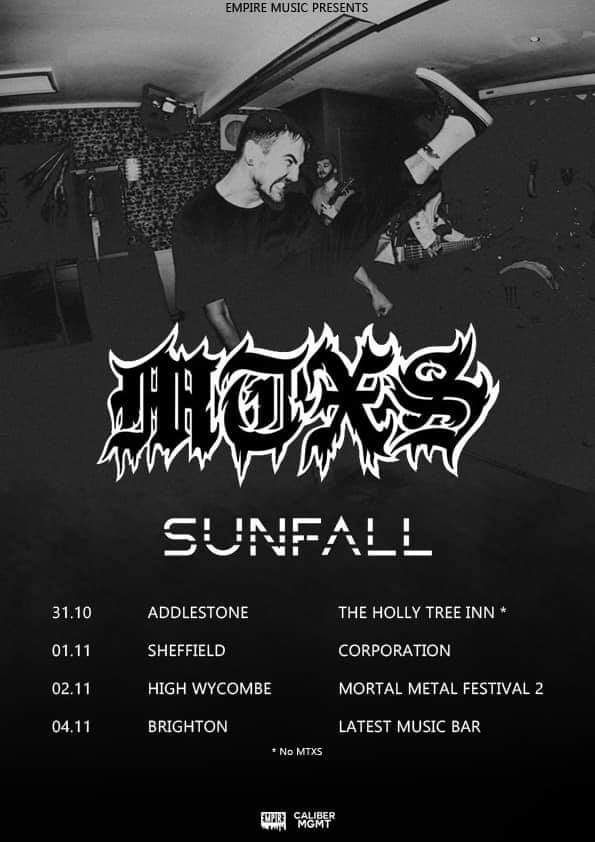 For those that missed it, Sunfall are about to go on hiatus, presumably while their newly installed frontman Ben Mason (Pintglass, Bound In Fear, Carbine) does some serious touring with his other bands. They’ve racked up some shows before they go though including a spot at Mortal Metal Festival. So without further ado, here’s sticksman
Read More 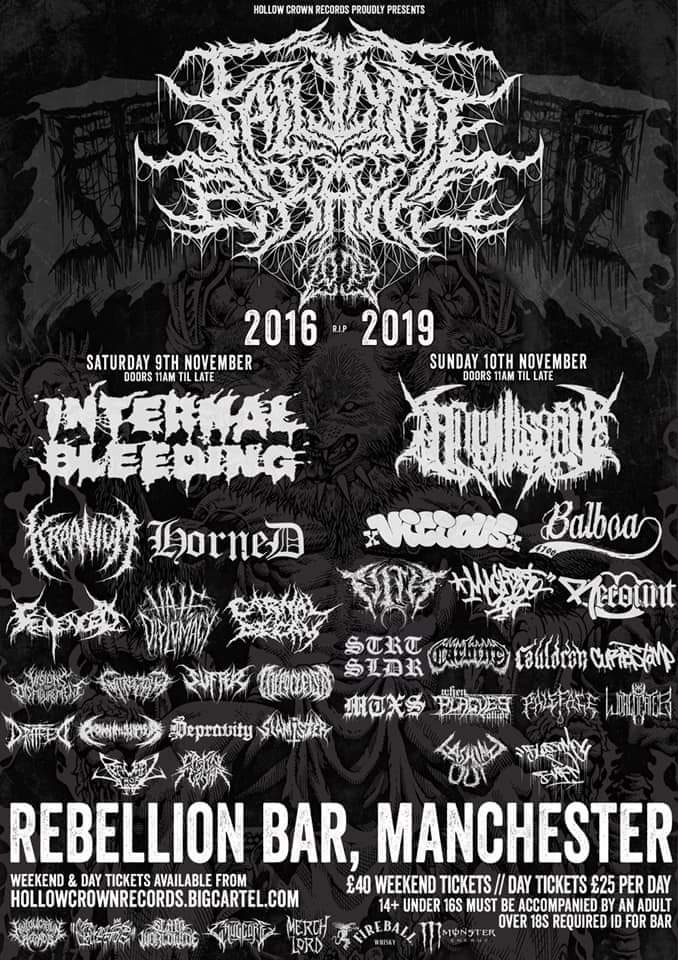 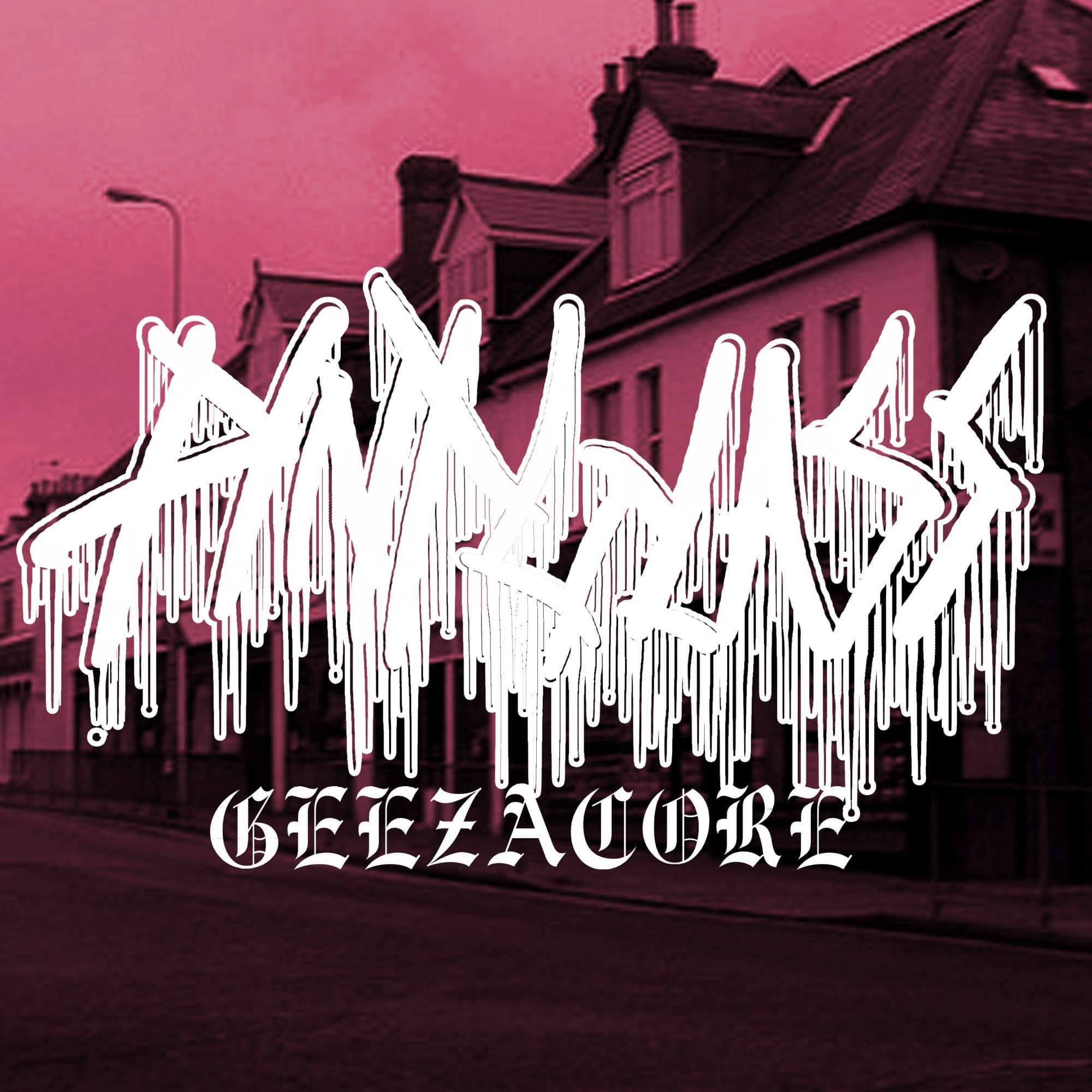 As if Bound In Fear frontman Ben Mason didn’t have enough on his plate with doing vocals for Sunfall and drums for Carbine, he’s also got a project on the go called Pintglass. Joined by Dan Crossley from Gassed Up and Brad Harkness of Revelations, here’s “Head Of The Firm” from their Beatdown EP “Geezercore”!
Read More

Wolverhampton Beatdown Deathcore crew Old Wharf are joined by Bound In Fear and Sunfall vocalist Ben Mason for the second single to pop in champagne cork eye spliting style since their debut EP “Reside”. The new cut is entitled “I Am Plague” and follows “Porcelain Hearts”, both of which are your classic sub 3 minute
Read More

It’s the 1st July, which can only mean one thing. No, it’s not payday. It’s time to recap June and a huge 81x music videos from the likes of Strangled, Sink The Ship, Northlane, Carbine and Upon A Burning Body to name but a few of those who have graced these pages in the last
Read More

Farnham Surrey Deathcore heavyweights Bound In Fear, who feature the now Sunfall vocalist and Carbine drummer Ben Mason at the helm (where does he find the time?!) as well as Mixing and Mastering Guru Kier Campbell on Guitars have announced a new album entitled “The Hand Of Violence”! It’s going to appear via Unique Leader
Read More

Featuring a guest appearance from Kyle Medina of Bodysnatcher fame and interestingly with a writing credit for Bound In Fear guitarist Kier Campbell comes the return single from Carbine entitled “Undefeated”! Having gone on hiatus in December 2017, we saw frontman Alex McKinnon bring back a temporary line-up last summer for a one off show.
Read More