…with the first anniversary of album “No Life” fast approaching, Los Angeles Nu-Metalcore aggressors Carried Weight were caught on camera at Chain Reaction in Anaheim California on 24th June. Seven other bands played the show including Samsara and Within Reach, restricting this one to less than half an hour of power. If you missed the
Read More

“I can’t escape this hell that I live in, I can’t erase the choices we made, I’m cast away into plague, vanishing into rage There’s nothing left to say, I’m plagued” 14th October will be the date that sees “Darkbloom” arrive via SharpTone Records from Michigan Metalcore mainstays We Came As Romans, although how many
Read More 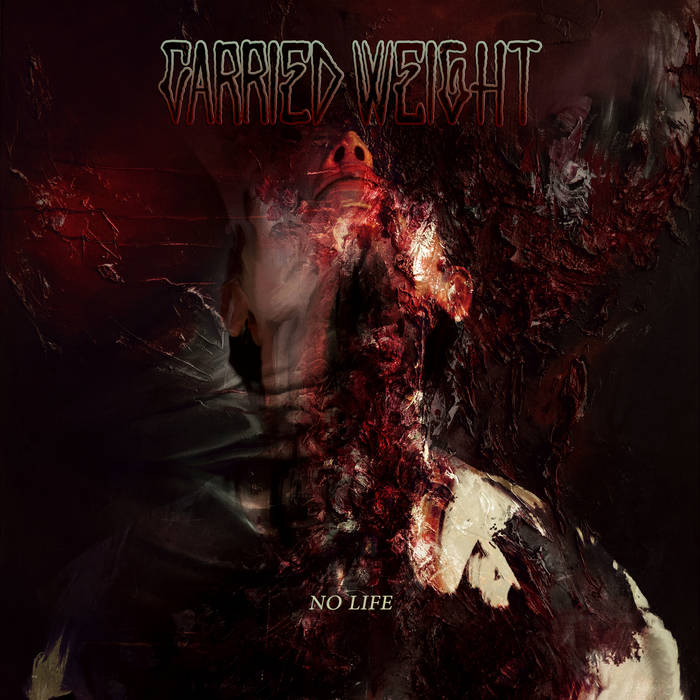 Courtesy of 197 Media, here’s a pro-shot full set from Carried Weight on 30th October, as fresh as a daisy and as tasty as a BrewDog. The Los Angeles Californian Metalcore quartet dropped new album “No Life” not that long ago, a 27 minute ripper that includes a guest vocal appearance from Jay Webster of UnityTX on
Read More

As the debut full-length album from Los Angeles, Californian Metalcore act Carried Weight titled “No Life“, continues to gain the plays at a phenomenal rate after its release last month, the band have returned to single “Rotten” for a guitar playthrough video. Five years in the making and absolutely no relation to the Slipknot single
Read More

Almost five years in the making, Los Angeles, Californian Nu-Metalcore merchants Carried Weight have announced that their debut album will drop on 27th August with pre-orders available over at bandcamp. Spanning 10 cuts the album has once again been Recorded and Produced by the band themselves while being Mixed by Austin Coupe, Mastered by Ty
Read More

Featuring a guest vocal appearance from Jay Webster of UnityTX, Los Angeles Californian Nu-Metalcore outfit Carried Weight have announced a new album in “No Life” with a music video for the title track. 10 cuts are set to feature on the record with 2019 singles “ADP” and “Scum” both on the track list with pre-orders
Read More

Pasadena California Metalcore quartet Carried Weight have returned with their second single in a month entitled “Scum” and no, it’s not a Napalm Death cover either! The new cut is mixed by Austin Coupe and mastered by Ty Acord, though it’s not clear whether that is DJ Scout, a former member of Issues turner Producer.
Read More

The turn of the month can mean only one thing. Time for Metal Noise TV to recap September with 121 videos appearing in the month! Cuts from the likes of Slaughter To Prevail, The Oklahoma Kid, Signs Of The Swarm, Carried Weight, Kadinja and so many more! What will October bring? Keep it Metal Noise.
Read More

It’s been a little while but Carried Weight have launched their own YouTube channel with a brand new single entitled “ADP”, an abbreviation of  “A Distorted Perspective”. It has a guest appearance from Issues guitarist AJ Rebollo which is something of a surprise move for the Pasadena California Metalcore band.
Read More