Falling into the gap between Post and Melodic Hardcore are Take Breath, a Shrewsbury Shropshire based quartet who may have only formed in 2019 but already have a pair of EPs out there for your listening pleasure. December 2020 saw the release of “The Hell In All I Held Too Close” with the bands huge
Read More

Perhaps surprisingly, South Wales Post Hardcore crew Casey are still releasing material despite having called it a day earlier this month with a final show at the end of an extensive European celebration at the Dome in London. This live session recording of “Phosphenes” is a fine piece of work and originally appears on 2018s
Read More

With their final tour starting today, South Wales Alternative band Casey are joined by Acres and Gatherers for a run of shows that will take them from Belgium to London to celebrate their 5 year run as a band. Shot at Minnow Valley Studios in Monmouth, Wales last August, the band have released a live session
Read More

Casey maybe calling it a day at the end of May but that hasn’t stopped them going for a final flourish. A live session cut of “The Funeral” from the South Wales bands 2018 offering “Where I Go When I Am Sleeping”.
Read More

Whether they return or not remains to be seen but Casey have announced a European Tour run of Farewell dates with support from Acres and Gatherers. The dates include a quintet in the UK in May before the final date in London. 6th Nottingham, Rescue Rooms 7th Bristol, Exchange 8th Manchester, Rebellion 9th Leeds, Key
Read More

The 2018 UK leg of the Impericon Never Say Die Tour has been announced alongside this year’s line-up. As ever, the one day festival styled club tour will see 7 bands take the stage throughout November; Northlane Being As An Ocean Alazka Casey Polar Currents Thousand Below The shows will take place as follows; 4th
Read More 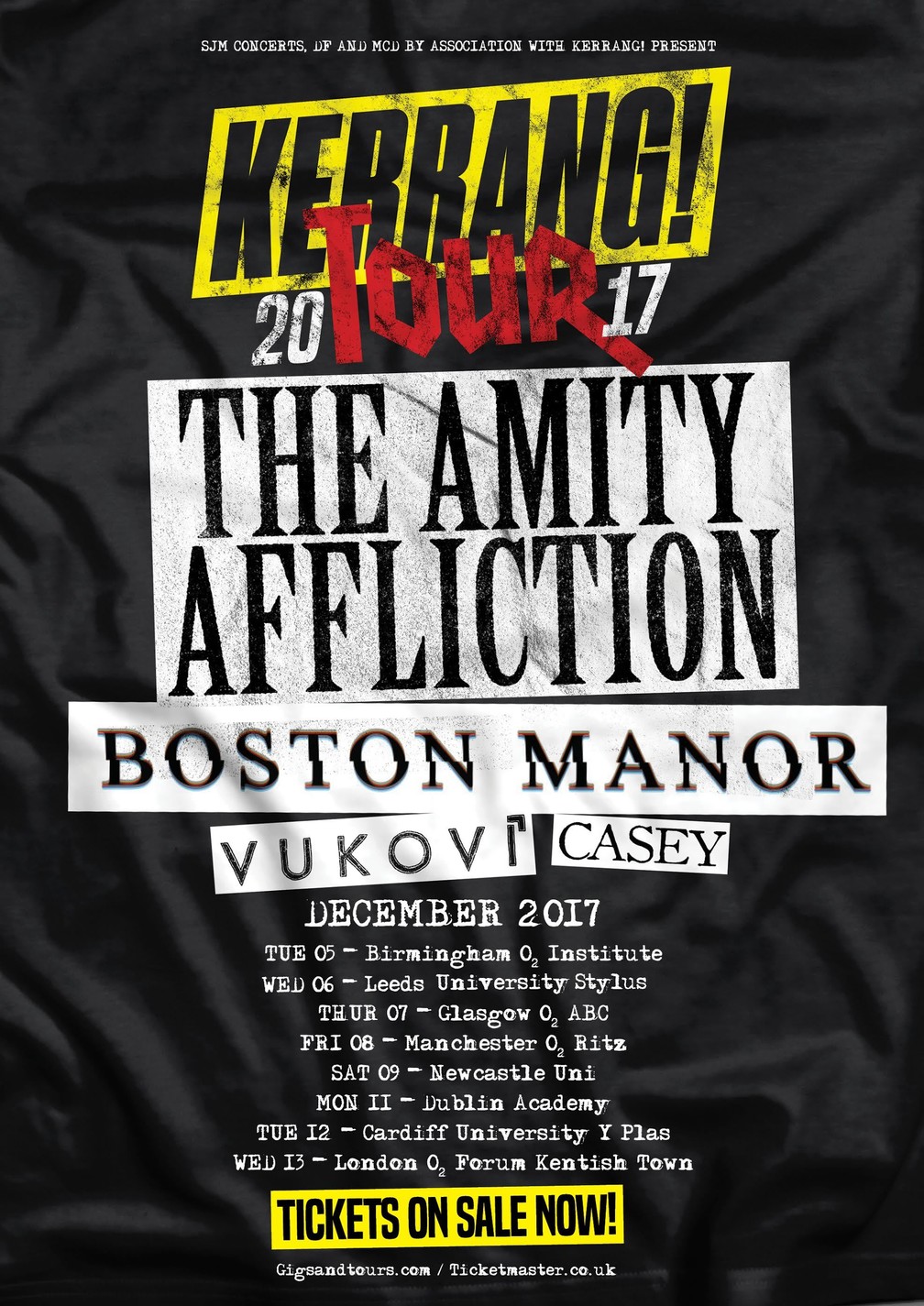