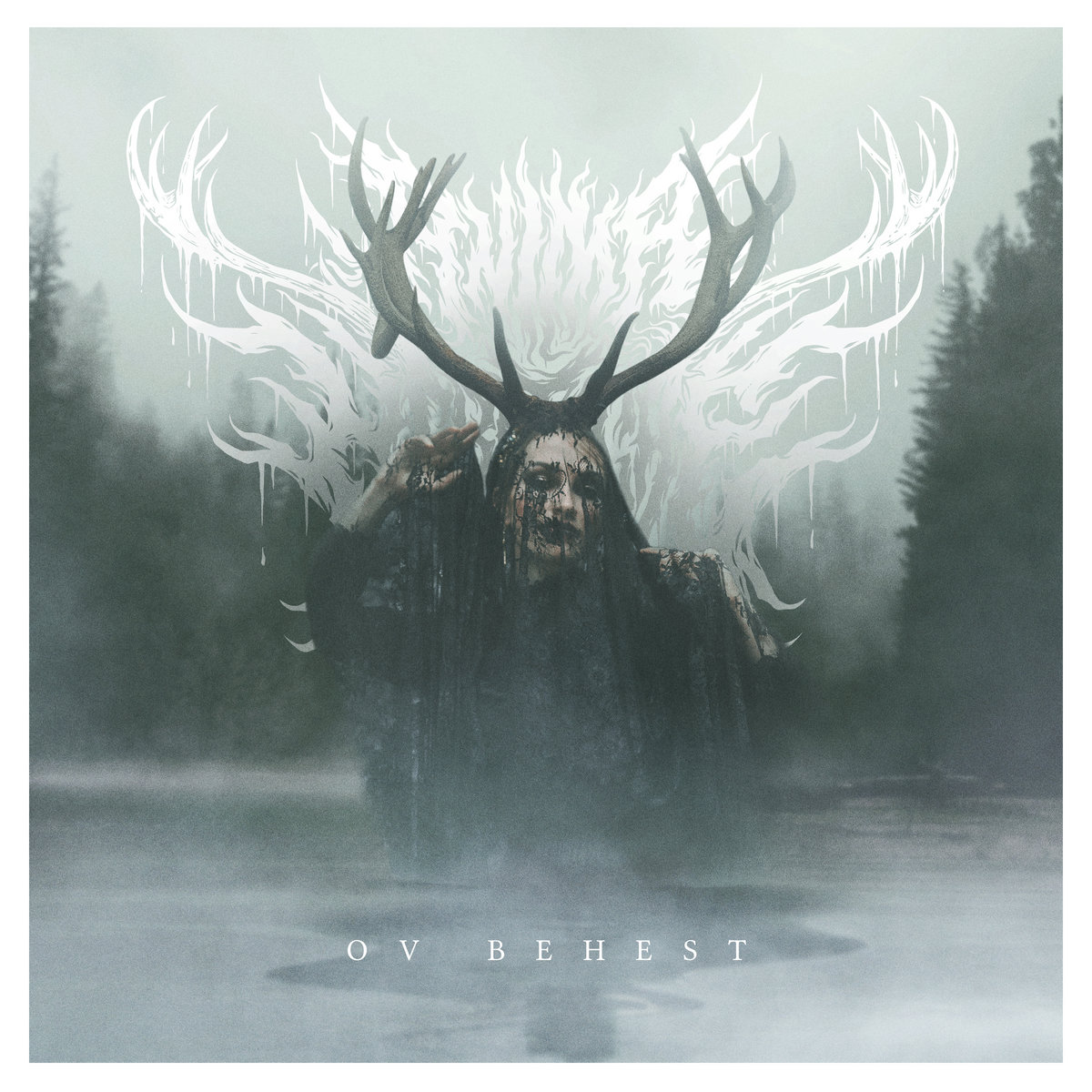 In episode #1 of Second Death Television,  Second Death aka America’s friendliest Metal band, hailing from Valdosta, Georgia sat around a table to talk about their adventures around album “Casket” and EP “Substance”. Today they’re back with a bucket of hot wings and a selection of sauces, just four dudes having a blast while they
Read More

America’s friendliest metal band aka Valdosta, Georgia’s Second Death have taken their time on lockdown to sit and talk around a table about their adventures around album “Casket” and EP “Substance” in the first of what promises to be many beer fueled vlogs. If you’re not familiar, we recommend checking out the video for “Shift” as
Read More

America’s friendliest metal band aka Valdosta, Georgia’s Second Death followed up their debut full length (well… 8 tracks but close enough) in February 2017’s “Casket” with a new 5 track EP offering in March 2018. As with the album, their are a pair of guest vocal spots, this time out from Matt Zagorski and Ben Revell on
Read More