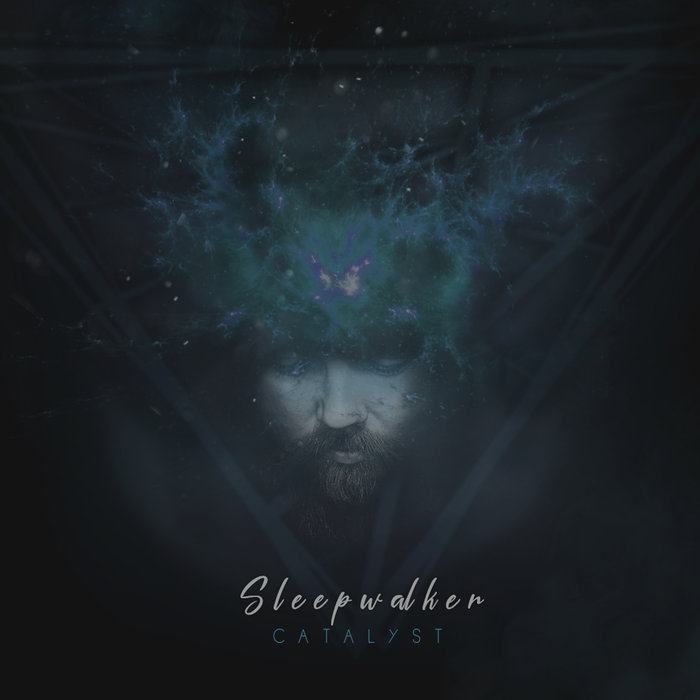 Weaponry frontman Al Bristow took some time out from the bands current touring and recording schedule to share his love of “Catalyst” by Portsmouth natives SleepWalker.  A huge amount of records have come out recently that have a lot Nu Metal influences. Unfortunately when you mention Nu Metal, the first things that generally come to
Read More 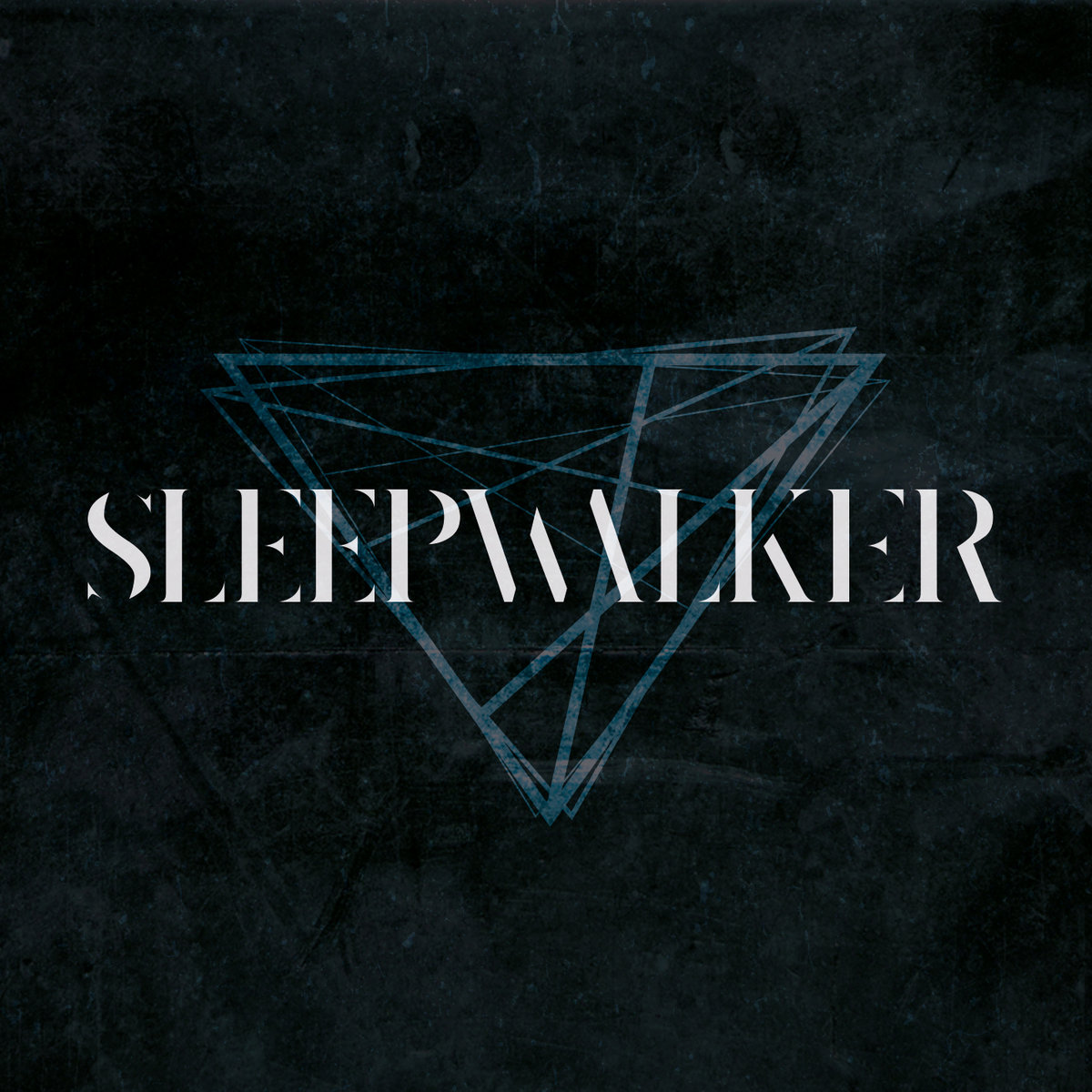 Featuring a guest appearance from James Whiddett of fellow Southampton natives The Disconnect, SleepWalker have created a new single entitled “Pieces” that captures a Northlane vibe. It is the first single from their upcoming 6 track EP “Catalyst” which will be let out on 1st July! They’ve been sat on the recording for nearly a
Read More