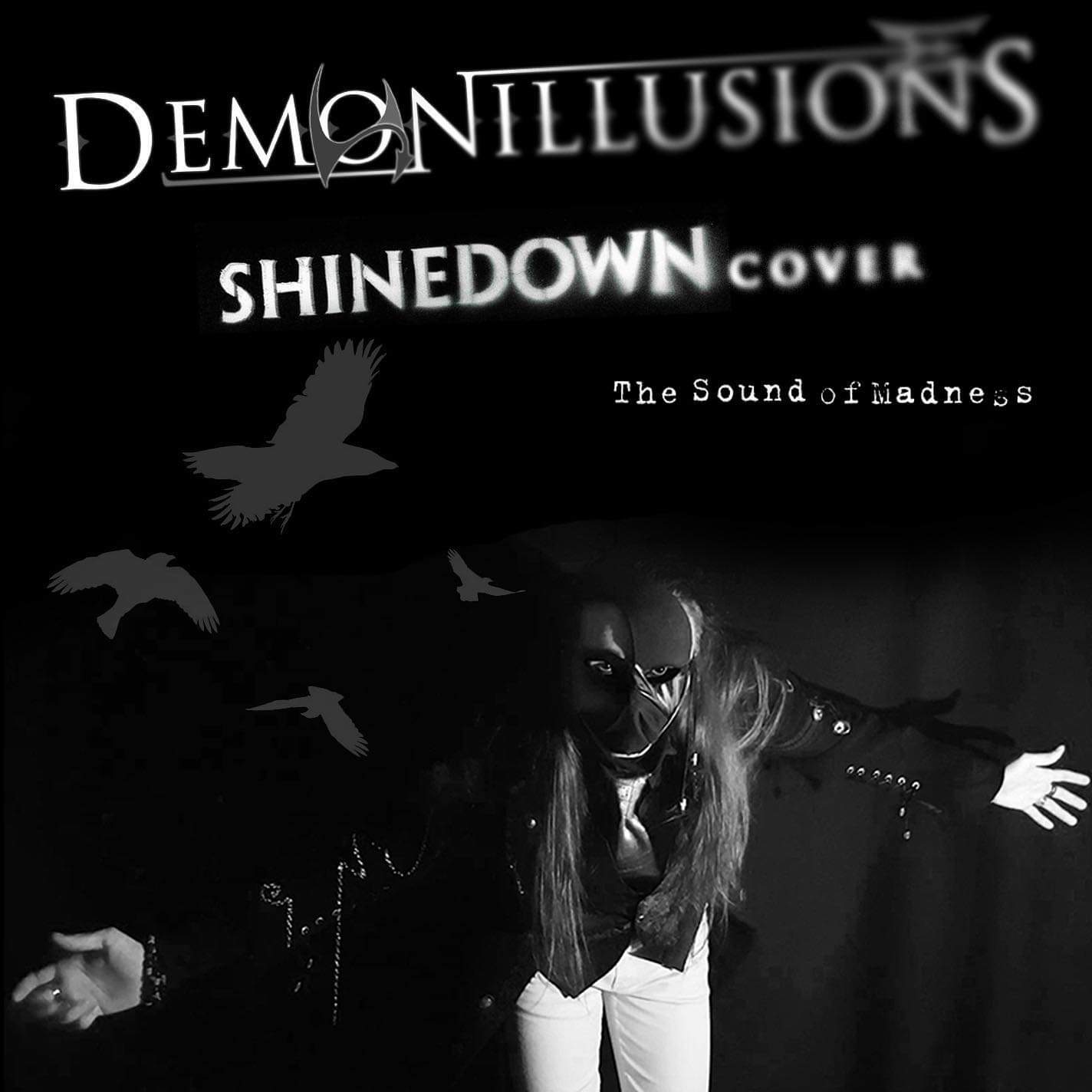 Ever heard of a place called Severomorsk? Us neither. It’s in Northern Russia and home to Symphonic Metal band DemUnillusions who, after releasing a December 2019 single in the form of a cover of “The Sound Of Madness” by Shinedown have now offered a brand new lyric video for 2018 single “Paranoia“. It might have been
Read More