Almost a month after they shared the music video for their latest single “My Desire“, Vented  have returned to the cut to allow drummer Austin D’Amond, who proudly uses Yamaha Drums, Zildjian Cymbals, Evans Drumheads, ProMark Drumsticks, to demonstrate his skills in a playthrough video. The track is the third from the bands debut album
Read More

Chimaira guitarist Rob Arnold interviews Chimaira electronics Guru Chris Spicuzza in the latest episode of his Everything You Love series and it might just be us but does he look like Alex Erian from Canadian Deathcore pioneers Despised Icon these days? An interview full.of nuggets of knowledge and nostalgia, you’re going to want to grab
Read More

The story of how “Implements Of Destruction“, the closing instrumental from the seminal sophomore album of Cleveland Ohio bruisers Chimaira is the topic of conversation that guitarist Rob Arnold has in store for us. It’s accompanied in this latest featurette by VHS footage of the band performing “Jade” from the bands debut “Pass Out Of
Read More

A bootleg in the traditional sense of the word, Chimaira guitarist Rob Arnold shares VHS footage of the Cleveland Ohio bruisers playing single “Down Again” followed by an interview on FUSE TV on 30th June 2003 as the seminal “The Impossibility Of Reason” raised their profile with Roadrunner Records. The album is one that has
Read More 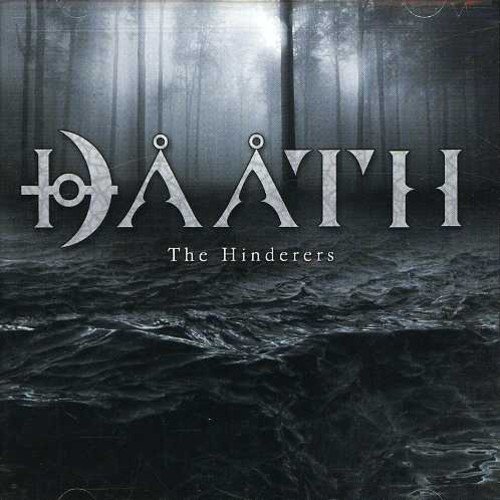 Twelve years after their self titled album, it appears that Atlanta Georgia Industrial tinged Death Metal act Daath will be releasing a new EP in October. Mixed and mastered by Jens Borgen (Sepultura, At The Gates) and with percussion from Septicflesh drummer Kerim “Krimh” Lechner, the record will feature bassist Jeremy Creamer, vocalist Sean Zatorsky
Read More

An album at the centre of the bands career in Groove Metal, it seems unbelievable that  “Resurrection” by Cleveland Ohio bruisers Chimaira has reached its fifteenth anniversary. Released in March March 2007 it was the bands first after exiting their contract with Roadrunner Records, something which the  documentary The Dehumanizing Process had pointed as as
Read More

As those album anniversary milestones continue to clock up for Cleveland Ohio Metallers Chimaira guitarist Rob Arnold continues to keep the dream alive with a string of playthrough videos for the bands prime cuts. A return to major label debut “Pass Out Of Existence” for a rendition of “Sphere” with original guitarist Jason Hagar is
Read More