Atlanta Georgia Party Deathcore brutes Attila will be back on the road in the US with Dead Crown and Jynx at the end of September and with new album “Closure” produced by Josh Schroeder (Varials, King 810) now five days old, they’re sending a subliminal message for opening cut “Anxiety” to be sung back to
Read More

…with new album “Closure” due later this month, Atlanta Georgia Party Deathcore collective Attila have unveiled another single which lives up their reputation in “Day Drinking“. The release date for the Josh Schroeder (Varials, King 810, In Hearts Wake) produced record is 23rd July with the band declaring themselves a trio on a regular basis…
Read More

Having sold out of hit sauce, Atlanta Georgia Party Deathcore animals Attila have been fired up in the studio and following the drop of “Clarity” earlier this month have gone full debauchery with a music video for another fresh one. Going by the name “Metalcore Manson“, Chris Fronzak, Chris Linck and Kaleb Blehm continue to
Read More 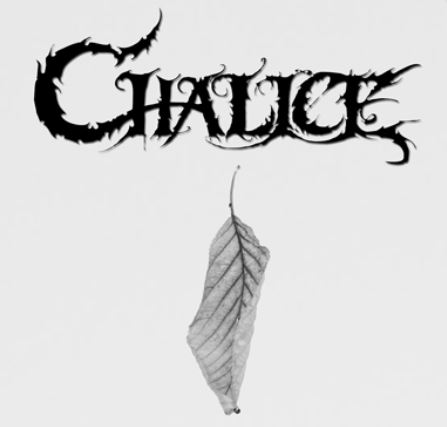 Two years after full length “Ashes Of Hope” which saw them celebrate 20 years together, Beveren-Leie Belgium natives Chalice have returned with “Lost Connection“. Recorded, mixed and mastered by Tony De Block at Midas Recording Studio in Lokeren with the band delivering a blend of Death Metal and Thrash that focuses on personal struggle and
Read More