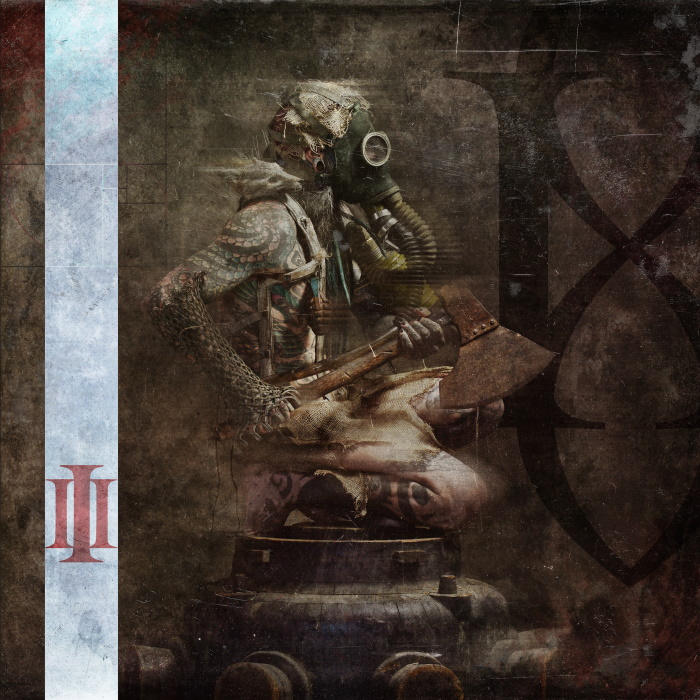 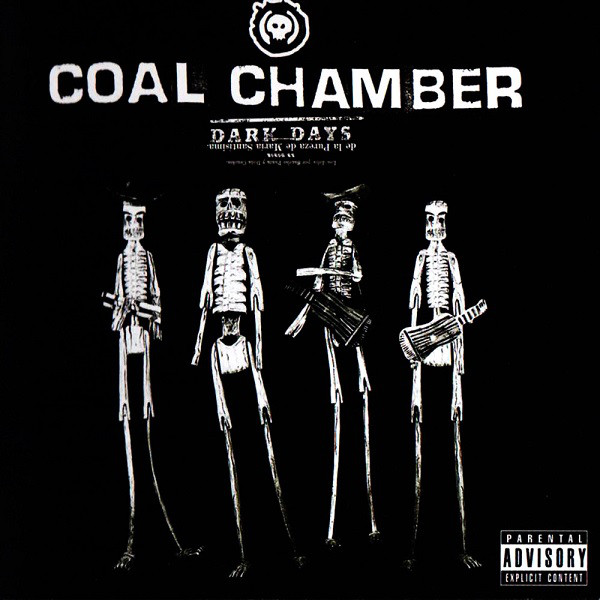 You don’t get more of a tease than this. Just the guitar solo out of “Nest of Vipers” from the upcoming new Devildriver album “Dealing with Demons“. That’s all, no more, no less. Fortunately, Neal Tiemann delivers an absolute ripper. It’s labelled as a part #1 with a second volume expected within 12 months from
Read More

21st May saw the arrival of a new Devildriver single entitled “Keep Away From Me” and with pre-orders available here, a second single from the first part of a double album going by the name of “Dealing With Demons” surfaced from the Santa Barbra Californian Melodic Death Metal unit. 9th October 2020 is the date
Read More

…with pre-orders available here, 9th October 2020 is the date which has been set for the first part of the new Devildriver album. “Dealing With Demons” is part #1 of a #2 part record which the band have been working on for some considerable time, so to celebrate they’ve tapped up director Vicente Cordero to
Read More

Rewinding the tape back to 1997 and Roadrunner Records Monte Conner taking a chance on a Nu-Metal quartet from Los Angeles California by the name of Coal Chamber. The band had been around 5 years at the point where their self-titled debut was ready and were something of a known entity having performed on the
Read More

Widely recognised as the heaviest and most aggressive album from Los Angeles Californian Nu-Metal quartet Coal Chamber, “Dark Days” was produced by Ross Hogarth and appeared via Roadrunner Records in May 2002. It was the album that sowed the seeds for vocalist Dez Fafara’s next project, Groove Metallers Devildriver after tensions within the band that boiled
Read More