Taking inspiration from Deftones, Tool and Faith No More, Wilkes Barre Pennsylvania Alternative Metal act Lifer rose to prominence having entered MTV’s Ultimate Cover Band Contest in the year 2000. They already had a reputation as a covers band regionally being thrown onto the national stage exposed them to a wider audience and a major
Read More

Filmed at Club Soda in Montreal Quebec Canada on 11th March 2020, here’s “Bite Down” and “Bad Blood” back to back from Birmingham Alabama Hardcore quartet Gideon. They recorded 2014’s “Calloused” with Will Putney and haven’t looked back since with current album “Out Of Control” being their strongest in 12 years together.
Read More

In an age where the Fearless Records series Punk Goes Pop is as much a gateway for younger music fans to get into Metal as it is hilarious good fun, it’s time we put up a pair of covers of a pop song in the ring. It might be a song originally by Snow Patrol
Read More

Tuscaloosa Alabama hardcore crew Gideon have been making a name for themselves since 2008, though it has to be said that of the current lineup only drummer Jake Smelley remains from the band that started out. Gaining acclaim from their peers such that guest vocals from the likes of Caleb Schomo from Beartooth and Matt Honeycutt
Read More 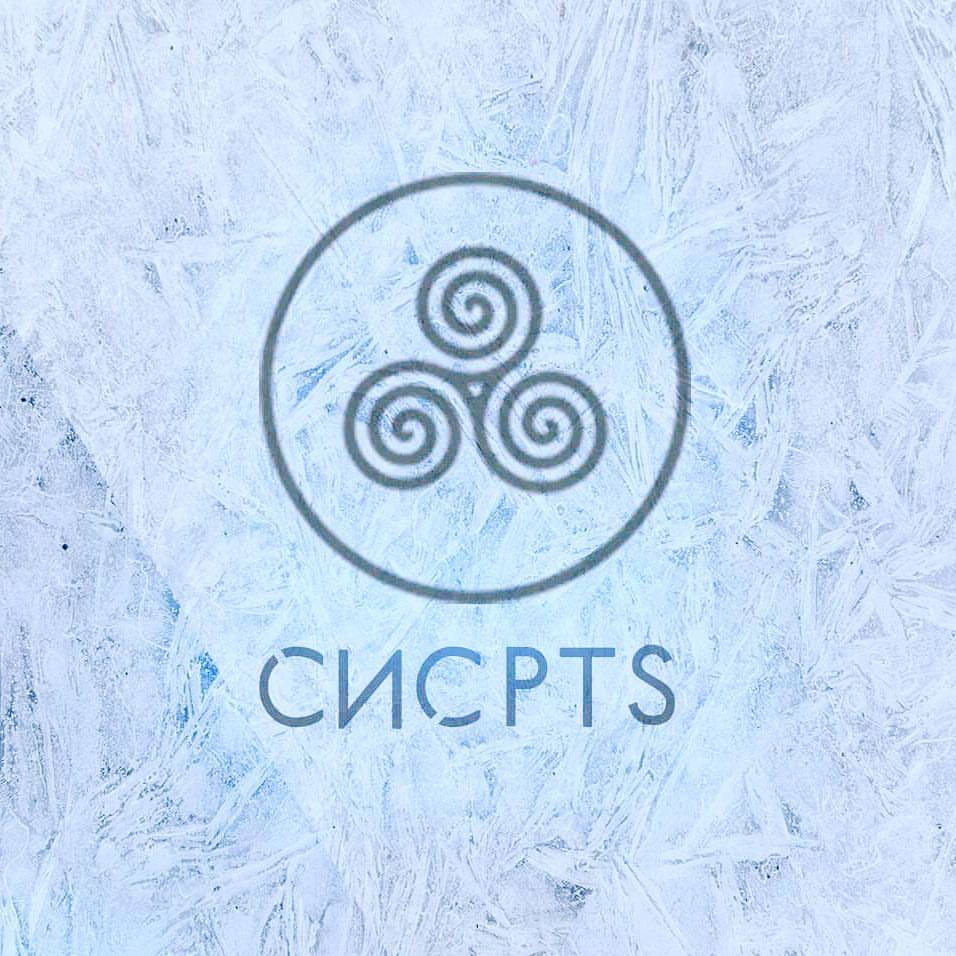 Punk Goes Pop has become a genre of it’s own with millions of bands doing “Punk Goes Pop Style” covers for shits and giggles. Concepts are the latest to join the craze with their take on Maroon 5‘s “Cold”. Expect more from the Huston, Texas band real soon!
Read More