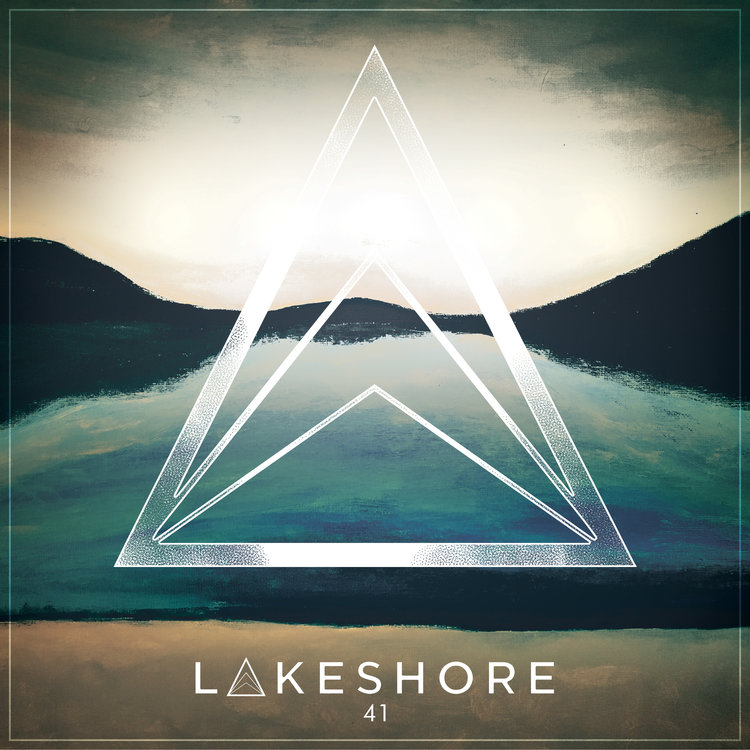 After Puddle Of Mudd went viral for all the wrong reasons with their cover of “About A Girl” by Nirvana it seems that they can do no right since their debut record “Come Clean” put them squarely on the map. Going back to that record are Lakeshore who feature in their ranks a pair of
Read More