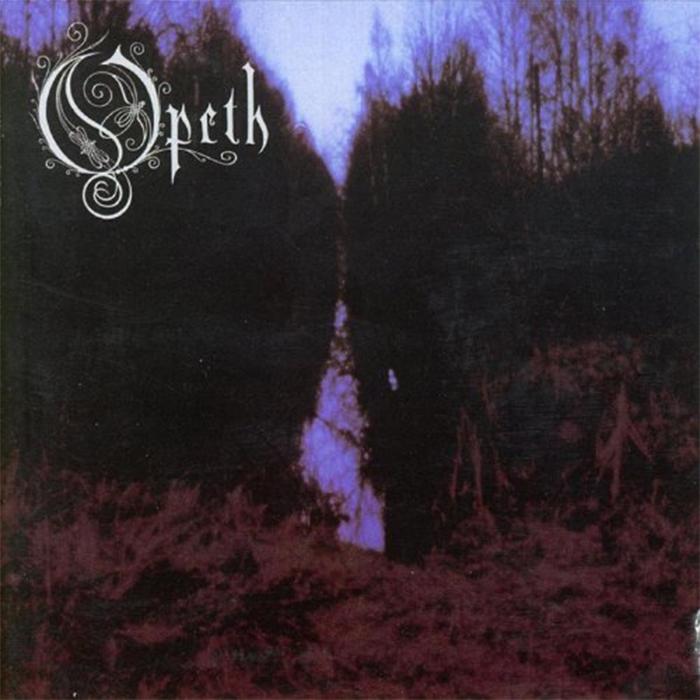 1998 saw the release of the third critically acclaimed studio album from Swedish Progressive Death Metal titans Opeth. Recorded the summer prior to its release with producer Fredrik Nordström (At The Gates, Dark Tranquillity) and In Flames vocalist Anders Fridén at Studio Fredman In Gothenburg Sweden “My Arms Your Hearse” was the first album to
Read More