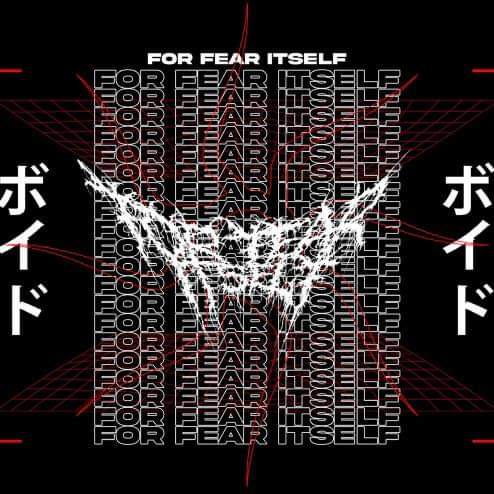 After originally disbanding in 2014 two years after their debut EP “Infinite” Baltimore Maryland’s For Fear Itself have a soon to be released sophomore EP. Those six years have seen vocalist Tim Selden struggle with addiction, mental illness and the loss of his Mother, it might come as no surprise that the band have embraced
Read More