Taking the heavy and abrasive elements of the 2003 era early Metalcore sound and injecting it into Hardcore, Australians Antagonist A.D teamed up with Converge guitarist Kurt Ballou who recorded and mixed their EP “Through Fire” at his very own God City Studios, while Brad Boatright handled the Mastering situation over at Audiosiege back in
Read More 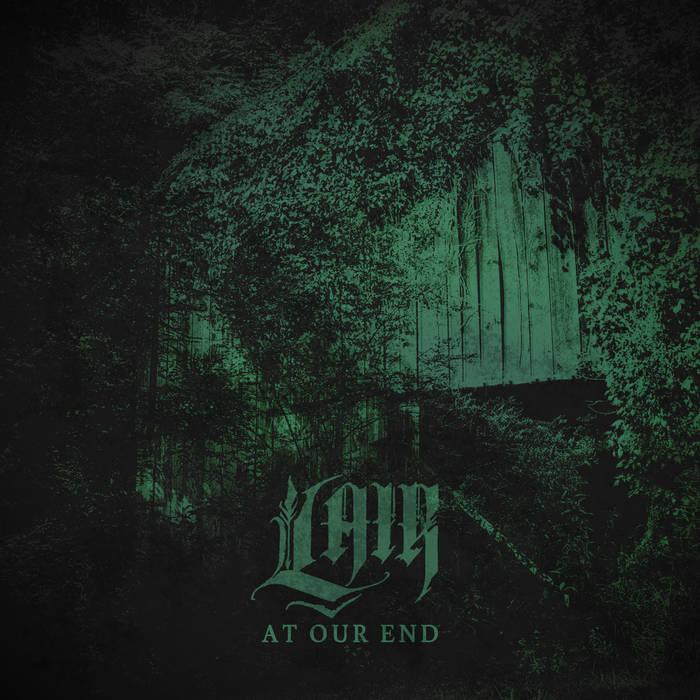 Having set the tone with their self titled debut EP in 2019 in which they created slow, crushingly weighty Doom that Worships the Amp like an altar and rides the riff like a surfer rides a wave, Richmond Virginia Doom Metal quartet Lair entered the studio in July 2020 record this sophomore record with Yavé
Read More

Time for a classic. A full set from Converge filmed by Danielle Dombrowski at Armoury High in Syracuse New York on 4th May 2002 and brought to digital life by hate5six, this was was released this past weekend for your viewing pleasure. It was the era of Metalcore and their forth studio album “Jane Doe“,
Read More

Heading back to Brutal Assault Festival in Czech Republic on 10th August 2018, here’s freshly released drum cam footage of Adam Jarvis from Misery Index hammering out the title track of the bands record “Traitors“. Recorded with Converge guitarist Kurt Ballou at GodCity Studio in Salem Massachusetts and blending Death Metal and Grindcore, it was
Read More

Possibly the oldest bootleg we’ve seen in recent times, here’s a full, freshly digitized set from Metalcore Kings Converge at The Mercury Theatre in Buffalo New York on 26th July 1997. The set includes cuts from the bands 1996 sophomore record “Petitioning the Empty Sky“. If you haven’t noticed, “I Won’t Let You Go” on
Read More