A single show is still to be confirmed but A Pale Horse Named Death who feature former members of Type O Negative and Life of Agony in their ranks  have announced a European Tour around their appearance at this year’s incarnation of Damnation Festival! If you haven’t checked it out already, their current album “When
Read More 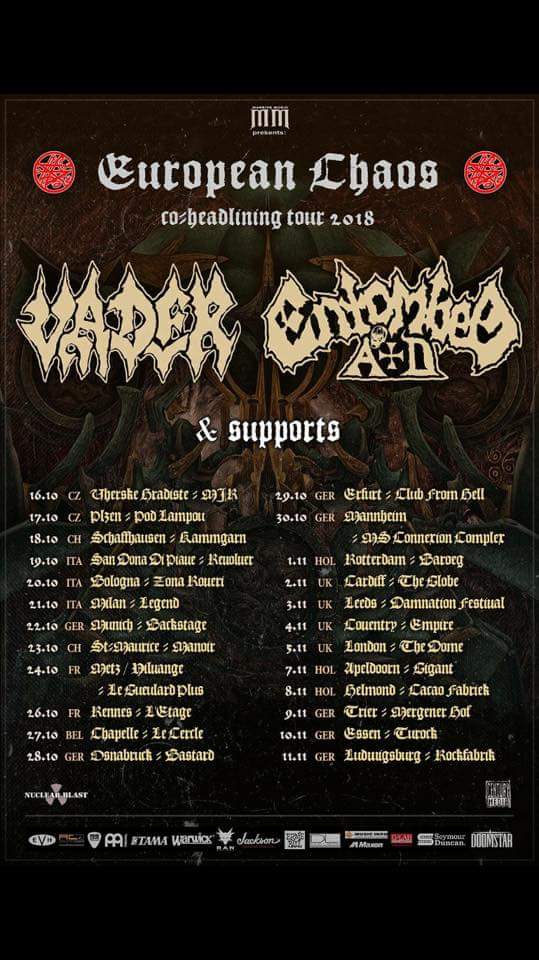 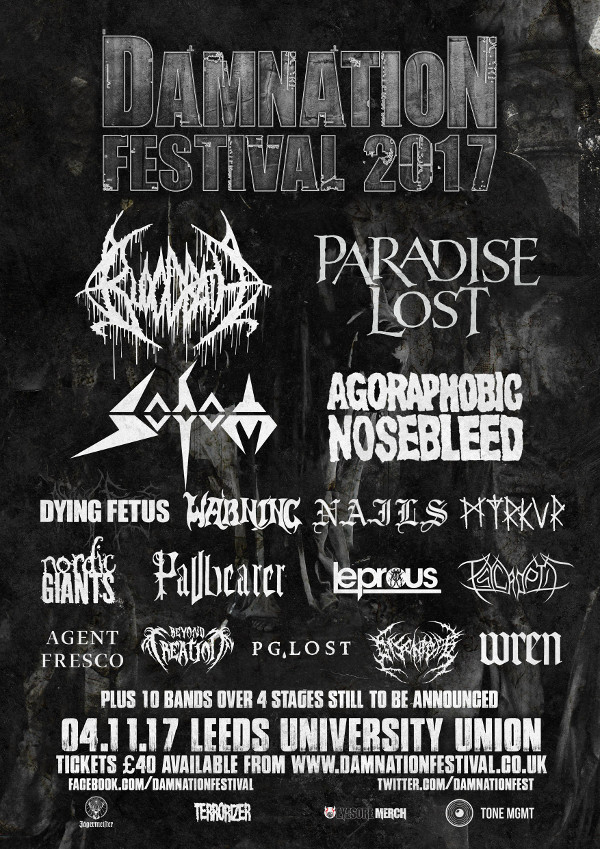