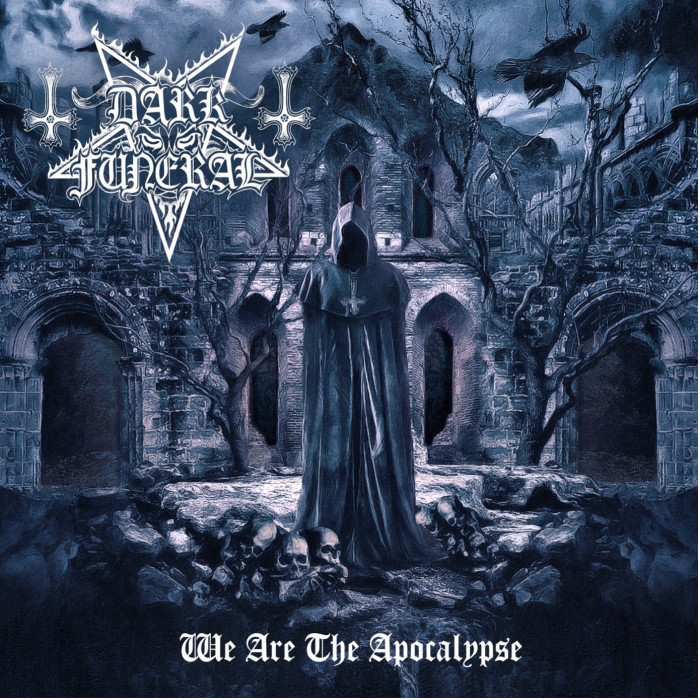 The seventh studio album from Swedish Black Metal Kings Dark Funeral is the subject of a conversation between vocalist Heljarmadr and Belgian Jasper with everything from lyrical themes, musical diversity and drinks of choice all very much on the table. “We Are The Apocalypse” comes six years after “Where Shadows Forever Reign” via Century Media
Read More

Ahead of a huge Summer European Festival tour that will see them at Bloodstock Open Air on 14th August, Swedish Black Metal legends Dark Funeral will be unleashing “We Are The Apocalypse” on 18th March 2022 release via Century Media Records. They have shared a 3rd single from the upcoming seventh sin in their discography titled
Read More

18th March will see the long-awaited seventh full-length album “We Are The Apocalypse” from Swedish Black Metal Masters Dark Funeral surface via Century Media and having had the first taste with “Let The Devil In“, something of an introvert journey, contemplating the darkness within, their second single “Nightfall” is the diametral opposite. A display of
Read More

The inevitable return of plague bearing Swedish Black Metal pioneers Dark Funeral has taken place with the band presenting “Let The Devil In“, a cut of unforgiving darkness that fits perfectly with the gory and sinister atmosphere of the video (filmed, directed and edited by Grupa13) as the first burnt offering from their seventh studio
Read More

Inspired by such bands as Immortal, Behemoth and Dark Funeral, 2010 saw the birth of Plaguebreeder in Lahti, Finland. A decade of aggression has followed with the trio who now comprise Ardeath (vocals, bass, orchestra), Klaath (guitar) and Kalmisto (drums) waging war on the planet in Extreme Metal. Originally entitled “Misanthropy”, the bands fourth in
Read More

Greek Death Metal trio Deathcraeft created an Odyssey of their own with their freshly released debut album “On Human Devolution”, which sees vocalist Nikonas Tsolakos and guitarist Kostas Kalampokas and drummer Giannis Chionidis (also of Progressive Death Metal act Echidna) join forces to created what they termed as a piece “describing the self-destructing nature of
Read More

A concept album that takes the elements of Thrash, Black and Death Metal in order to reinvent the story of “Cthulhu Mythos” by H.P. Lovecraft with more socio-political lyrics, Greek trio Deathcraeft look to create an Odyssey of their own with “On Human Devolution” vocalist Nikonas Tsolakos, guitarist and bassist Kostas Kalampokas and drummer Giannis Chionidis (also
Read More 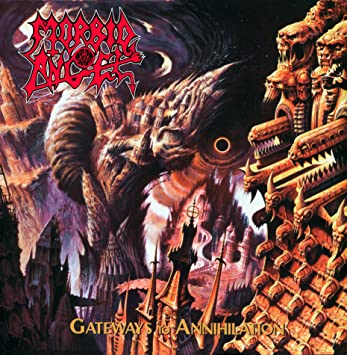 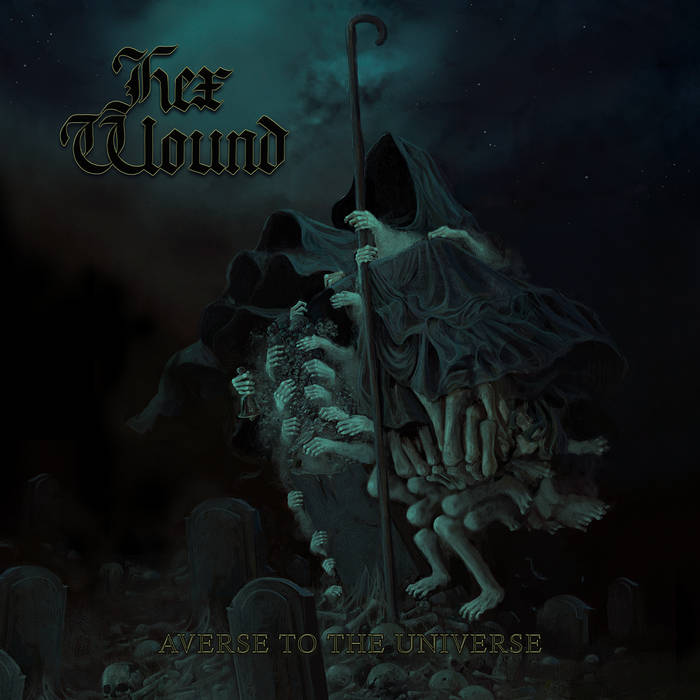