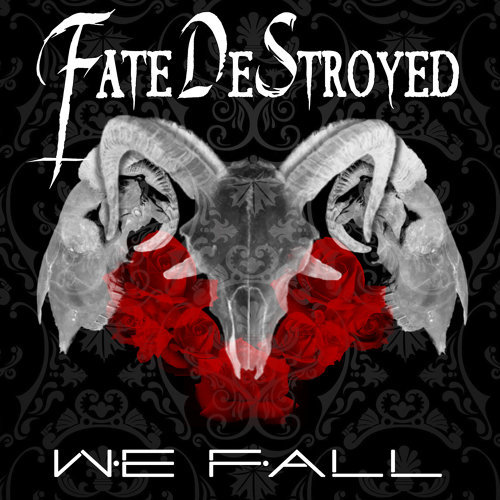 Los Angeles California based Fate DeStroyed have released their second single “We Fall”. Formed in 2016 and fronted by Franccesca De Struct, the band will join Wednesday 13 and Davey Suicide at the Whiskey A Go Go in West Hollywood, California in November while continuing to work on their debut full length.
Read More