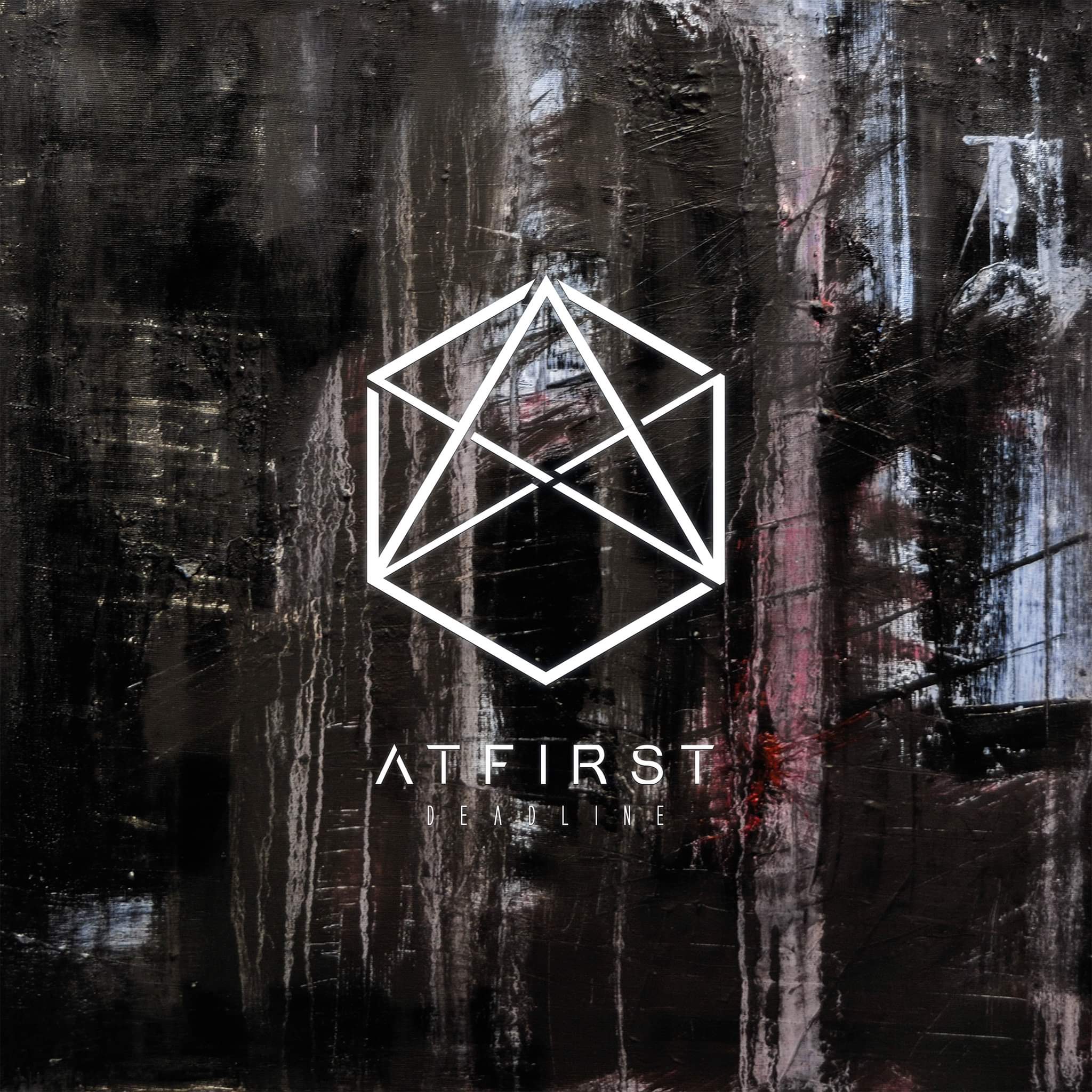 Dutch DJent barn burners At First have gone in deep with their first single of 2022, taking on the subject matter of domestic abuse with “Never Enough“, one which tells the story on intimate partner violence from both a female and male perspective with the desire to raise awareness of the matter. The cut is
Read More

Back in January Female fronted Dutch Alternative Metallers At First played the release show for their album “Deadline” in a sold out Mezz Breda. Oh how the World has turned. They’ve shared a lyric video for album opening track “Come Get Your Entertainment“, the lyrical theme of which has suddenly become far more relevant… Jamie
Read More