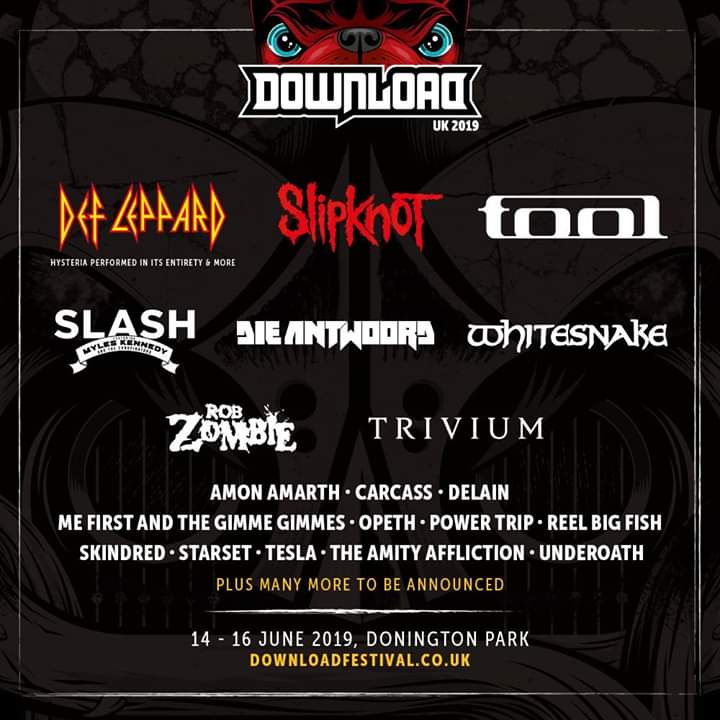 Download Festival have announced the first wave of bands for their 2019 incarnation. The news appears to have been leaked ahead of time with both Slipknot and Tool announcing European tour runs that include the event before hand. Sheffield Rockers Def Leppard will play their album “Hysteria” in full while highlights of the announcement include
Read More