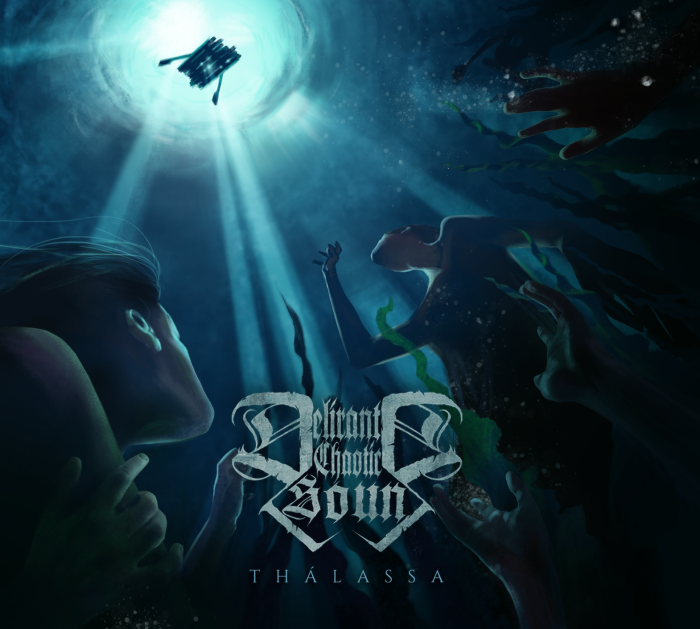 A pair of songs from Delirant Chaotic Sound performed live at Centrale Rock Pub in Erba on 27th October 2018 sees them smashing through “Dogma” and “Embrace This Relief“. The later of those two appeared on their highly impressive 2020 record “Thalassa” which we reviewed earlier in the week, an album with a loose concept
Read More